PARKWAY Minerals has outlined a relatively modest SOP development near Alice Springs in central Australia that prefeasibility work suggests will cost A$80 million to build. 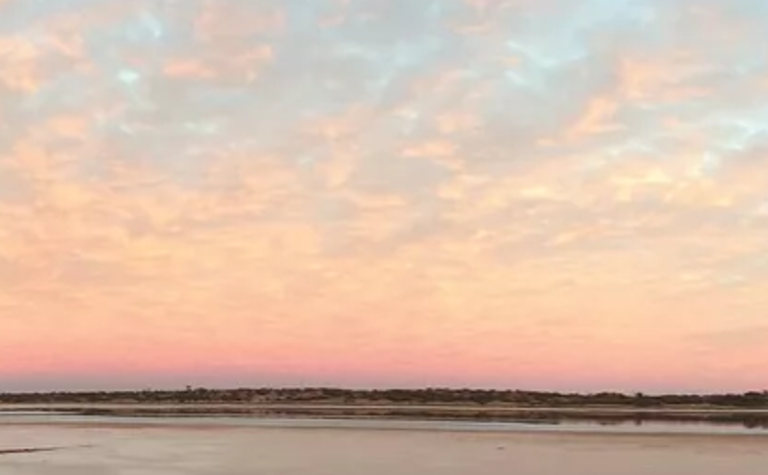 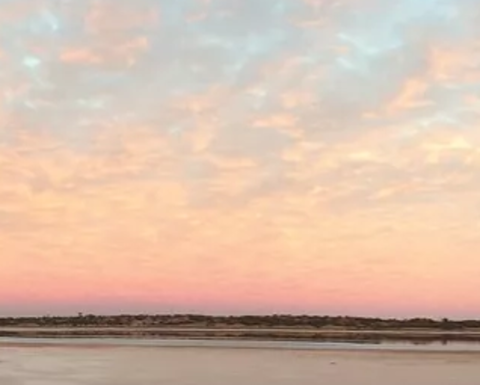 The Karinga Lakes project, which was modelled as a 40,000t per annum SOP producer at operating costs of $293/t for 20 years, was calculated to have a post-tax net present value of $80.1 million and an internal rate of return of 20.4%.

The project involves Parkway's acquired aMES technology, described as an innovate process "developed (for) a range of challenging brine streams from the mining industry, in order to recover valuable minerals, reagents as well as produce fresh water".

Parkway has a 15% stake in the project - majority owned by Verdant Minerals - with the ability to earn another 25% by spending $2 million advancing the venture.

Shares in Parkway were unchanged at 1c in morning trade, capitalising the company at $19 million.

Kalium gets a bit more Sunshine in its Beyondie life 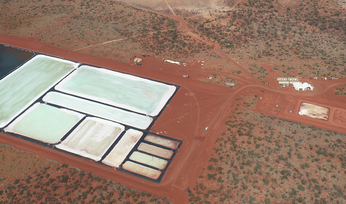 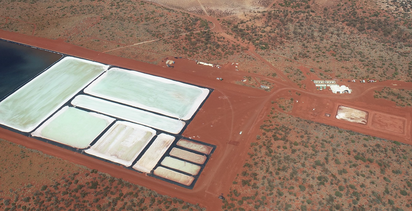