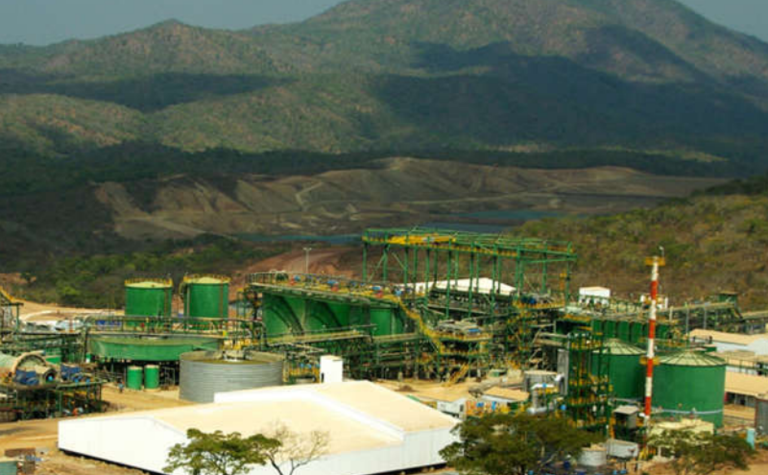 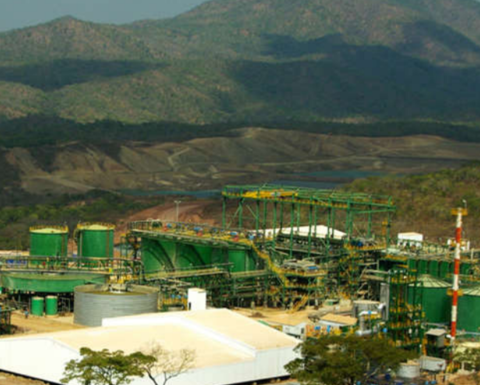 Kayelekera's time in the sun could return one day

The two production scenarios envisaged entailed either an eight-year operation producing a total of 16.4 million pounds of uranium or a 14-year operation yielding 23.8Mlbs - with the latter involving the processing of both mined ore and stockpiles.

Cash costs are put at about $33/lb, which is broadly equivalent to the current spot price.

Lotus said it was in discussions with "several major global nuclear utilities", with contracted uranium prices typically 25% above the spot price.

Lotus, which holds 65% of the project, also said it would now proceed to a feasibility study.

Kayelekera was developed earlier this century by Paladin before being closed due to the collapse in the uranium price.

Proponents of the nuclear energy sector believe a significant increase in the uranium price is inevitable.

Lotus had mainly restricted and some unrestricted cash totalling A$16.4 million at the start of the September quarter, with about $2.4 million worth of options subsequently exercised during the just-completed three-month period.

Shares in Lotus were up 3% to 9.3c in morning trade, capitalising the company at $69 million.

The stock was at trading at levels of 5-6c 12 months ago.

Placement aiming to advance mothballed Malawi uranium mine back towards production 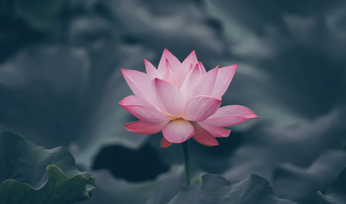 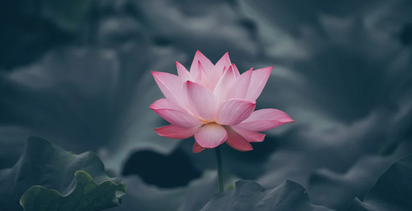