AHEAD of a new life-of-mine plan for the Syama operation set to be revealed later this quarter by Resolute Mining, the analyst team at Canaccord Genuity believe the development of the nearby Tabakoroni underground deposit means the miner should be able to maintain a 380,000-400,000 ounce per annum run rate for the next 6-7 years. 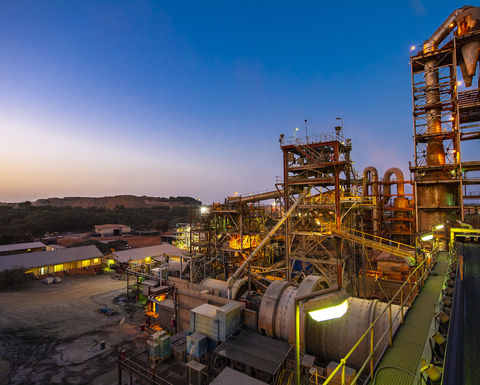 Resolute's Syama mine in Mali

If the current gold price of US$1900 per ounce endures and Resolute (and Canaccord's) expectation/ambitions of all-in sustaining costs being less than $1000/oz are achieved, the market would increased interest in the currently capitalised A$1 billion West African miner.

At current exchange rates Resolute's operations could generate cash flows of about $500 million per annum.

Canaccord is fan, "but we continue to see delivery at Syama and free cashflow inflection as a key catalyst".

Tabakoroni could contribute 80,000oz per annum at AISC of US$974/oz, according to a prefeasibility study reported this week.

The project could require up front capex of $86 million (including $20 million for plant modifications and $12 million for a paste fill plant), with an initial mine life of four years.

Shares in Resolute were down 1% to A96.5c in late trade Friday, capitalising Resolute at $1.06 billion. Canaccord has a buy rating and $2.25 price target. 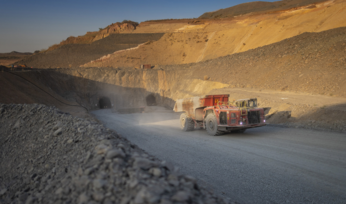 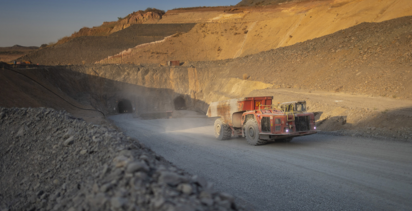 Tabakoroni to take Syama to next level for Resolute

Tabakoroni shaping up for Resolute