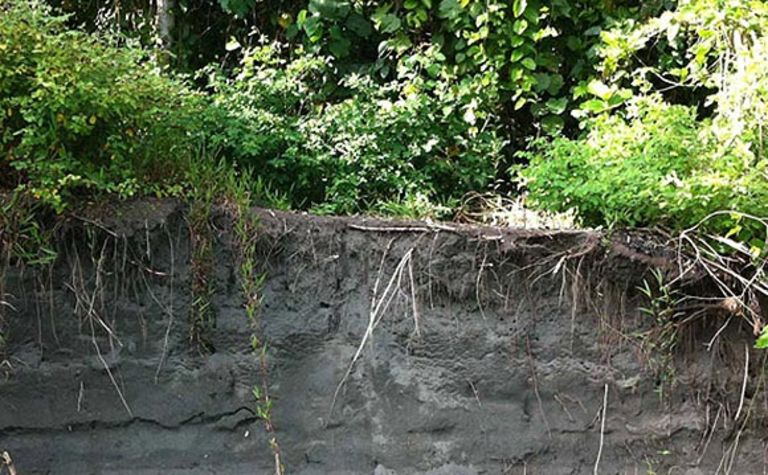 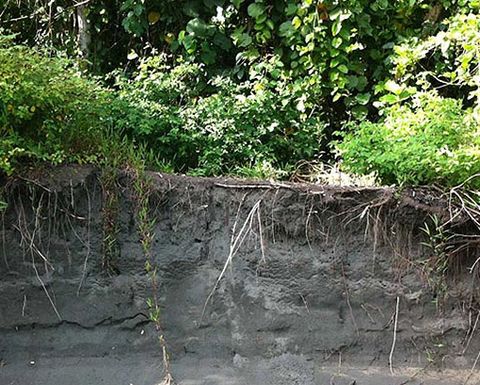 Mayur says the DFS confirmed that the project has the potential to provide a post-tax net present value of US$131 million (10% discount rate) and an internal rate of return of 103.7%.

An operational design with an initial capex of $20.48 million has been calculated to establish a five million tonne per annum mining and processing operation and is forecast to be paid back in just over a year, the company says.

Mayur managing director Paul Mulder said the DFS not only reconfirmed the robust economics of the prefeasibility study but also improved them with further project definition and optimisation.

In a deal struck in January 2019, China Titanium Resources Holdings (CTRH) is to provide up to $25 million in funding for the project and an operational delivery solution to earn up to 49% of the Mayur's wholly owned subsidiary that houses the project and the company's wider industrial sands portfolio.
This provides a fully funded solution without needing to raise capital from Mayur shareholders, the company said.
"The results of the DFS are extremely encouraging and confirms the value of Mayur's 51% share in the Orokolo project of about $67 million, which is roughly equivalent to the entire market value of Mayur Resources today," Mulder said.

Mayur will aim to submit a mining lease application next month.

Commissioning of a pilot plant and trial shipments will be targeted by the second quarter of 2021, with a final investment decision to follow.

Mayur announced last week it would divest its PNG copper and gold projects into a Toronto-listed shell company to focus on its bulk commodity projects.

Shares in Mayur closed at A50c on Friday, valuing the company at $80.6 million. 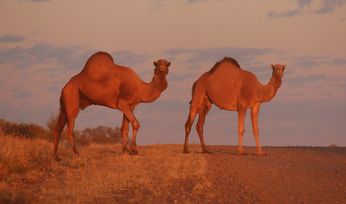 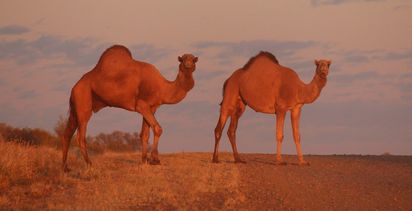 Gold and silver: hold your nerve