THE first metallurgical testwork at Chalice Gold Mines’ Julimar project in Western Australia has suggested sulphides can be liberated via conventional flotation. 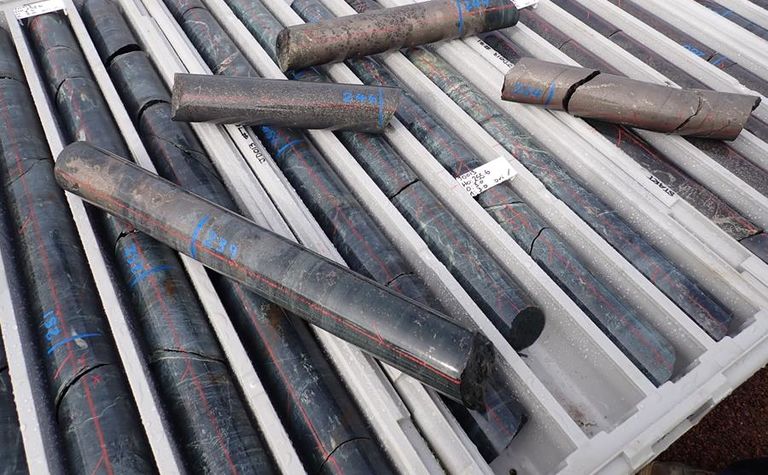 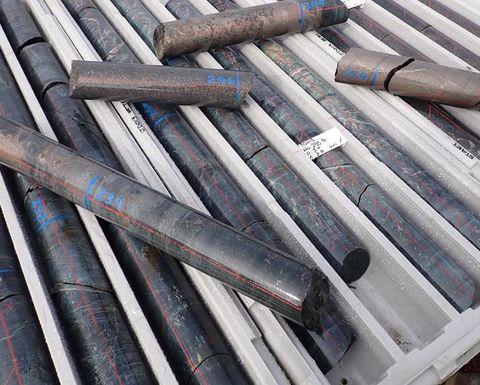 The results showed all sulphides in the G1 zone float readily under standard conditions at a 75 micron grind size.

Sulphide flotation of the disseminated sample also returned encouraging results, and recovery of gold and PGEs within the oxide sample was achieved under high temperature, pressure oxidative leach conditions.

Further work to evaluate mineralogy, grind size, blending and differential flotation variables will be completed as part of future testwork.

Further mineralogical studies and metallurgical testwork will focus on the variability of the various lithologies, mineralised zones and mineralisation types, including initial testwork on new high-grade zones.

"While it is still early days in what is likely to be an extensive metallurgical testwork program, this is an encouraging step forward in de-risking the project and lays the foundation for a comprehensive program of metallurgy and mineralogical studies on the various mineralisation styles at Gonneville, to be completed in the lead up to mining feasibility studies," he said.

Chalice has three rigs drilling at Julimar, 70km northeast of Perth, after initially making the discovery in March.

The company had about A$46 million in cash at June 30.

Company surges on unexpected find outside its main projects 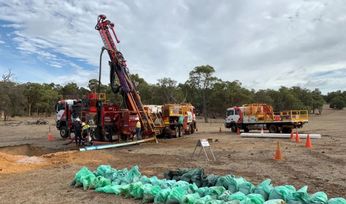 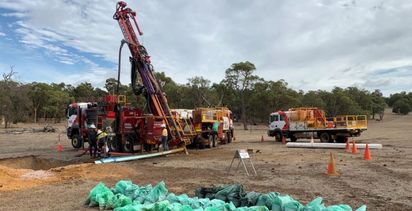 Mali Lithium deciding what to do with 'world-class' lithium project