PACIFICO Minerals has completed an optimised prefeasibility study for its 75%-owned Sorby Hills lead-silver project in Western Australia’s remote Kimberley region, describing the results as defining a low-risk development capable of generating $A75 million per annum in operating cashflows. 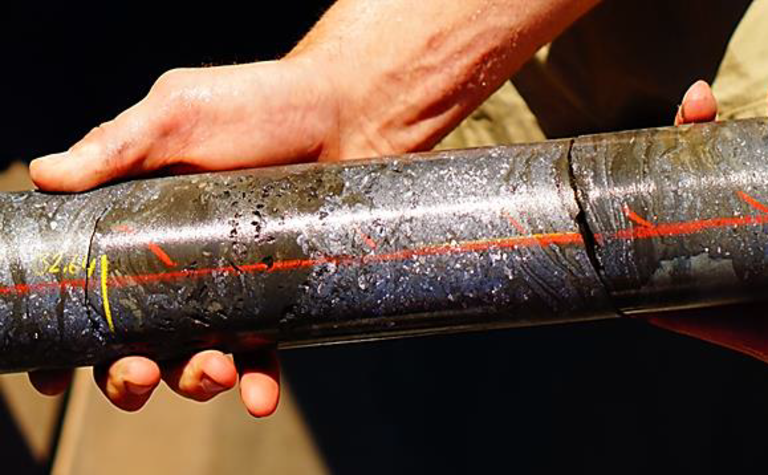 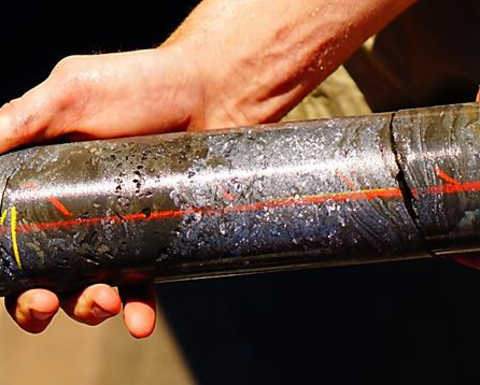 The PFS estimates Sorby Hill can be brought into production for $183 million, of which $105 million is the mill that will use a simple crush-mill-float processing circuit that should deliver high metal recoveries.
The base case whole ore option anticipates mining of 14.7 million tonnes of ore grading an average 3.6% lead and 39 grams per tonne silver over a decade, generating total revenues of $747 million.
Sorby Hills should deliver a pre-tax net present value of $303 million and an internal rate of return of 46%, with payback of around 18 months.
Annual production is estimated at an average 81,000t of 62% lead-silver concentrate, containing 50,000t of recovered lead and 1.5 million ounces recovered silver across the initial 10-year mine life.
All-in sustaining costs are estimated at US47c per pound, compared to today's lead price of 89c, and C1 cash costs are estimated at 40c/lb of lead, after a 27c/lb silver credit, with plans to mine four of the six known deposits: Omega, A, B, and the southern portion of the Norton deposit.
Resources associated with the northern portion of Norton, and the Alpha and Beta deposits are outside the environmental approval zone.
The company is now moving into a definitive feasibility study, which will be run in parallel with financing and offtake discussions with its 25% joint venture partner, Henan Yuguang Gold and Lead, described as China's largest lead smelting and silver producer.
Pacifico will also assess the potential to improve production with a dense media separator within the process circuit, which could enhance flotation feed grade, increase ore throughput, and allow for the economic treatment of lower grade ore.
It will also explore near-mine targets.
Sorby Hills is described as the largest undeveloped, near-surface lead-silver-zinc deposit in Australia has a resource of 44Mt grading 3.3% lead, 38gpt silver and 0.5% zinc, and a maiden reserve of 13.6Mt at 3.6% lead, and 40gpt silver.
The company wants to be in a position to take a final investment decision by the end of 2021.
Pacifico shares, which have traded between A0.2-3c over the past year and eased 8% to 2.3c in early trade, capitalising the company at $66 million. 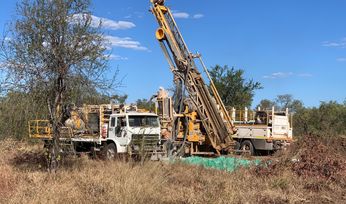 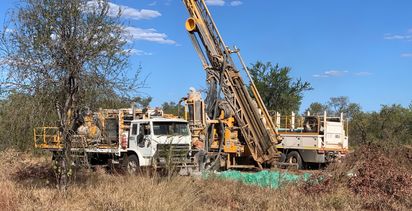