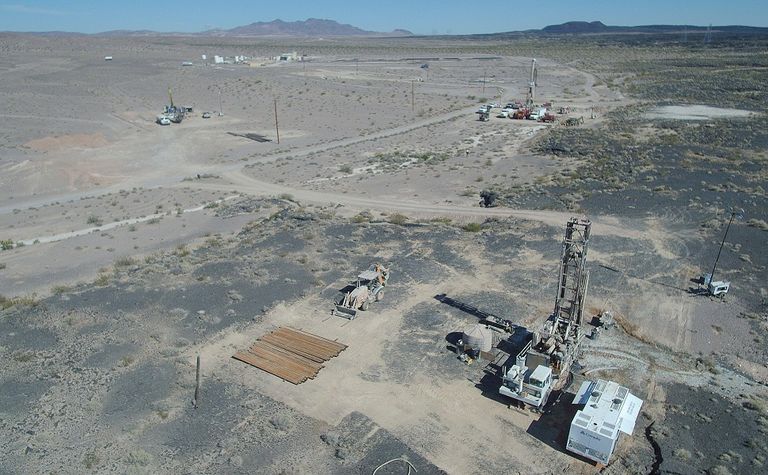 American Pacific chief executive Michael Schlumpberger said the permit moved the company "another step" toward its goal of becoming a "globally-significant producer of specialty fertilisers". He said Fort Cady would be producing in less than a year.

The ASX-listed company had been progressing construction for several months in anticipation of the final operating permit arriving, taking delivery of "significant equipment", developing sales and marketing strategies, and running crop trials for a "boron-enriched sulphate-of-potash (SOP)" fertiliser.

An enhanced definitive feasibility study on Fort Cady published in April this year outlined a phased development, which would start with more than 8000 tonnes of boric acid and some 36,000t of SOP in phase 1A. That initial phase would cost US$50 million to build and had an NPV (post-tax, 8% discount) of $224 million with an IRR of 36%.

American Pacific announced it had raised the money for the initial phase back in June.

Once the second and third phase had been completed, an additional $687 million would have been spent developing Fort Cady, for an operation with an NPV of $1.97 billion and an IRR of close to 40%.  Peak production was slated as some 410,000t of boric acid and 363,000t of SOP.

Schlumpberger pointed out to MNN the company was currently valued at less than 10% of the overall project NPV on a fully diluted basis at its closing price last week, and suggested permitting risk had been a significant factor in that market discount.

Borates are used for multiple everyday products, with Tesla even recently announcing a new priority battery technology that included borates. Other uses are in permanent magnets, space shuttles, nuclear power plants, wind turbines, electric vehicles, as well as in fertilisers. Borates supply is tightly controlled by Rio Tinto - from a mine also in California - and state-owned Turkish producer, Eti Maden. The early phases of production from Fort Cady will focus on potash, while American Pacific builds the market's confidence in its boric acid product.

American Pacific shares hit a 52-week high of A90c earlier this month and closed at 82c on Friday, valuing the company at $260.5 million. 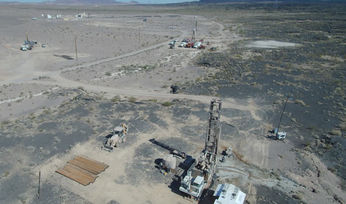 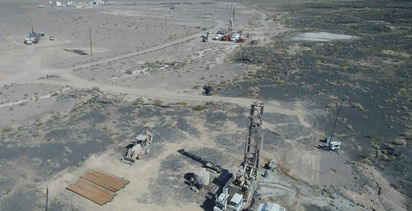