VITAL Metals’ pivot to rare earths is moving rapidly towards production in 2021, following the completion of an independent engineering study completed on the construction and operation of beneficiation facilities at Nechalacho, Canada. 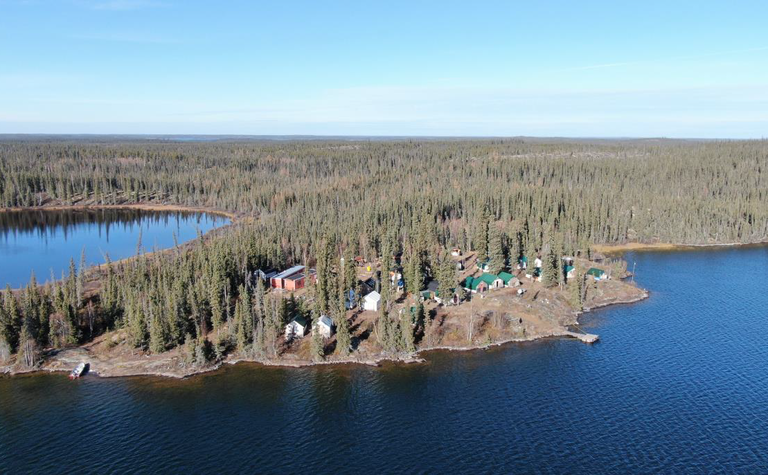 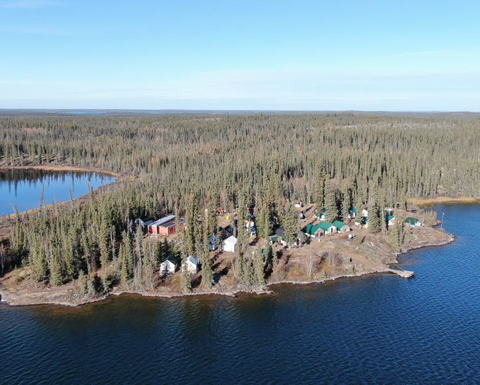 The modular ore sorting plant should cost just A$3.7 million, and should be installed in the northern summer, with early site works expected to begin in August.
Vital has begun discussions with potential partners for the construction of a rare earth extraction facility under a build-operate-transfer agreement.
Work is also complete on the North T pit design that will allow recover of some 8000 tonnes of rare earths.
The company is feeling particularly confident in securing offtake partners given the Canada-US critical minerals strategy, while its selection for potential financing assistance under Canada's Accelerated Growth Services program may should help with the funding issues.
Vital managing director Geoff Atkins said the company's strategy, which is "completely different" to traditional rare earth developers, puts it on the fast-track to cashflow.
Vital estimates around $120 million has been spent on Nechalacho by other companies, all of whom looked at bigger operations.
It is focused on the top 100m of North T, for which it has secured the rights.
Mining is hoped to begin in April 2021, with the sorting and extraction facilities expected to begin in May and August, respectively.
The ore sorter allows beneficiation without process water or reagents.
Vital shares were up 9% to 1.2c, valuing the junior at almost $26 million. 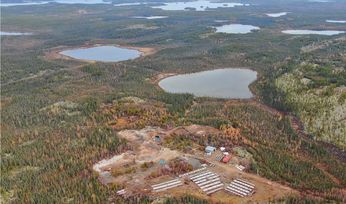 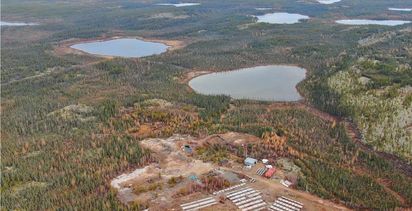