RESOURCES and Energy Group has used the recent record-smashing run in the Australian gold price to revisit its plans for the Mount Mackenzie precious metals project, and after revising its scoping study, can see a near doubling of earnings from A$30 million to almost $55 million using a $2600 per ounce gold price. 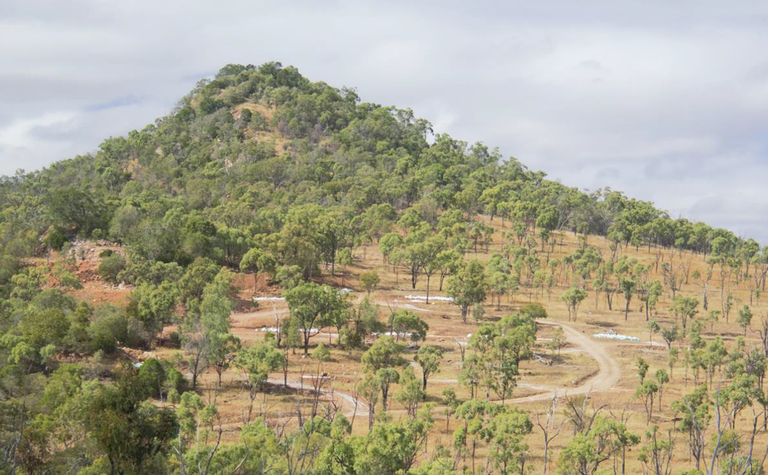 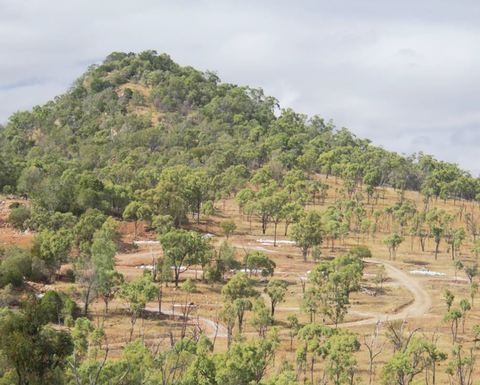 After taking into account the estimated $13 million capital cost, operating cashflow is now estimated at $67.6 million, a significant boost based on December's scoping study.
The junior, which has had the Central Queensland project for the past five years, is now working on pit optimisation, mine scheduling and a revised resource estimate to underpin a proposed 300,000-500,000 tonne per annum development, with the work scheduled to be completed within one month.
A 600,000tpa option will also be examined as part of a detailed feasibility study. Reserve drilling is also being planned.
Based on $2000/oz gold price, the 2019 study helped defined a low-cost, shallow open-cut development with an on-site gold plant, initially a heap leach operation, before transitioning to a bulk sulphide concentrate project, with further metallurgical investigations planned into the floatation process used at Evolution Mining's nearby Mt Carlton operation.
The 2020 revised study used a pit based around a $2400/oz gold price.
The revised scoping study looked at recovery of 43,500oz gold and 270,000oz silver over around four years of mine life at estimated C1 cash costs of $1400/oz.
Mount Mackenzie resources are estimated at 100,000oz gold and 624,000oz silver, with the North Knoll and South West Slopes zones calculated using a $1700/oz price.
There is potential for gold-copper mineralisation beneath the shallow Mount Mackenzie resources.
The project, which is covered a granted mining lease, contains several prospects that require additional drilling, including the Instinct porphyry polymetallic target 1km away.
Outside the development lease are the Sphinx and Quinine Gully gold and base metal targets at the Clive Creek prospect.
REZ's other focus in the Menzies goldfield in Western Australia, where it recently defined a 2.5km-long, 450m wide 100 parts per billion gold anomality in its first regional drilling program at East Menzies.
REZ shares were last traded up 14% at 1.6c, valuing the company at $6.2 million. 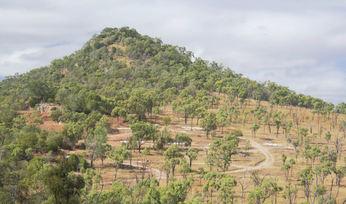 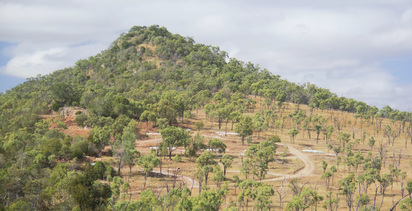