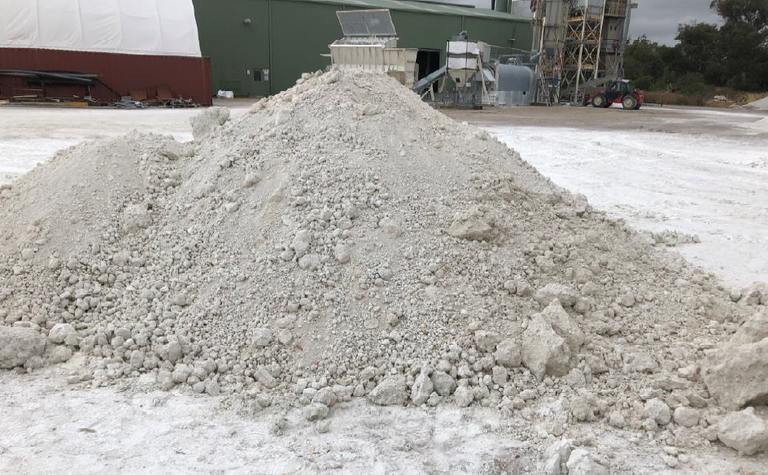 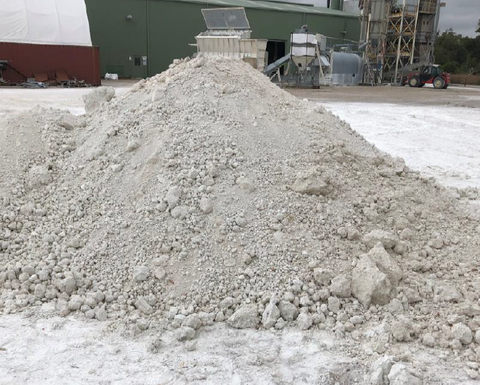 The updated study reduces all-in sustaining costs from A$396 per tonne of fully refined kaolin to $374/t.
With expected pricing of $700/t, Poochera would generate $251 million in additional revenue over the 15-year life of mine, pushing earnings to $1.05 billion.
Net present value is up $131 million to $544 million, while kaolin production improved 40,000tpa to 227,000tpa.
Andromeda said that in the "unlikely scenario" of kaolin prices falling 30%, Poochera still had a positive NPV.
The mine involves a 500,000tpa open pit at the Carey's Well deposit, removing 7.6 million tonne over the life of the mine, producing 2.8Mt of premium grade refined kaolin it hopes can meet a large and growing supply shortfall in high-value bright-white halloysite-kaolin product for ceramics applications.
Pre-production capital is estimated at $13 million with a maximum cash requirement of $29 million prior to initial revenues being generated, an increase of $3 million.
The wet circuit increases plant costs from $28 million to $35 million, with the plant still expected to be funded from revenues associated with initial direct shipping ore and toll wet-refining. The plant could be built during year two.
The JV has DSO offtake interest from several Chinese firms.
The internal rate of return and payback period are unchanged at 175% and 15 months respectively.
The wet processing study results will be incorporated into a prefeasibility study that is due for completion by mid-year.
The junior is also assessing the potential for purification and recovery of 99.99% high purity alumina following initial testing, and high purity halloysite, which is "extremely rare", but is seeing growing demand from high-tech applications. HPH sales command US$3000/t.
Drilling in the Poochera area and at Camel Lake has proven the existence of HPH, but more exploration is required.
Andromeda shares Poochera, located on the Eyre Peninsula, 630km from Adelaide, with its partner, Minotaur Exploration, from which it is earning 75%.
First sales are now being targeted by 2022.
Andromeda shares were up 3% to 3.4c, capitalising it at $49 million, while Minotaur was up 7% to 3c, valuing it at $11 million. 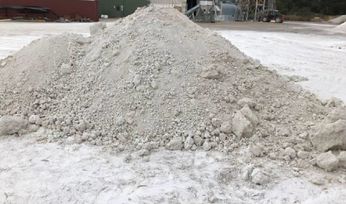 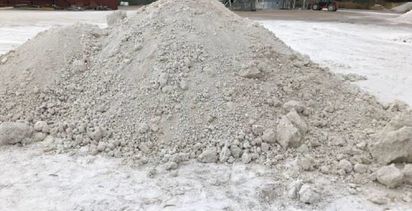