RIO Tinto and Turquoise Hill Resources have submitted a feasibility study to the government of Mongolia for a US$924 million Tavan Tolgoi power plant (TTPP), which will provide energy for the Oyu Tolgoi mine. 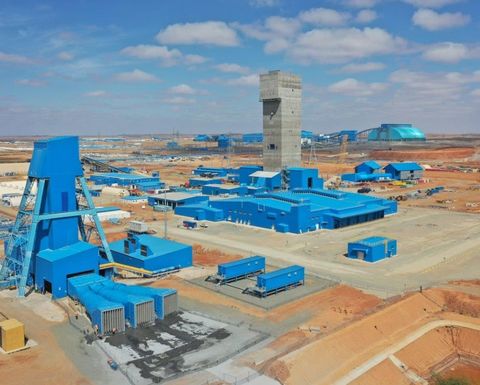 The government, which owns 34% of the giant copper-gold mine, had cancelled an earlier power agreement, with the parties then agreeing a binding framework for a long-term domestic power solution at the end of 2018.

The Mongolian parliament in December then confirmed various investment agreements between the government, project operator Rio Tinto and its 50.8% subsidiary Turquoise Hill, but asked the government to seek improvements, following an 18-month review.

It has been a bumpy period for Oyu Tolgoi, with Rio last year flagging a cost blow-out of up to US$1.9 billion for mine's underground expansion due to challenging ground conditions.

Turquoise Hill said the TTPP feasibility study was based on a 300MW coal-fired power plant about 150km from the mine, which would cost up to US$924 million, "pending consideration of certain amounts yet to be finalised such as government fees, licenses and certain reimbursements per the Tavan Tolgoi Investment Agreement".

Turquoise Hill expected back-up power to be provided by IMPC until it could be provided within Mongolia.

"Certainty of safe, reliable and stable long-term power supply is fundamental to the development of an underground mining project like Oyu Tolgoi," CEO Ulf Quellmann said.

The company said it had a fully-negotiated EPC contract ready for signature and said the current schedule targeted two units of the TTPP to be operational by June 2024, but it was also investigating "mutually acceptable" alternatives.

The myriad issues and misgivings surrounding Turquoise Hill and its flagship asset saw the company's share price shed more than two-thirds of its value over the past year and prompted non-compliance warnings from both the New York Stock Exchange and Nasdaq.

The company said on Friday it would seek shareholder approval to consolidate its shares and would voluntarily delist from the Nasdaq stock market, which would not affect its continued listing on the NYSE and Toronto Stock Exchange. 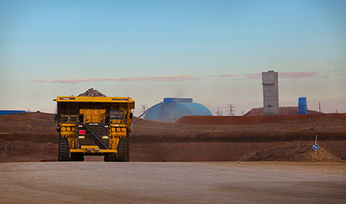 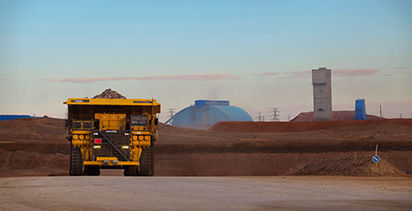