ASIDE from some unintended irony related to timing that’ll have some shareholders shaking their heads, Big River Gold’s feasibility study for its Borborema project in Brazil features promising headline metrics for development. 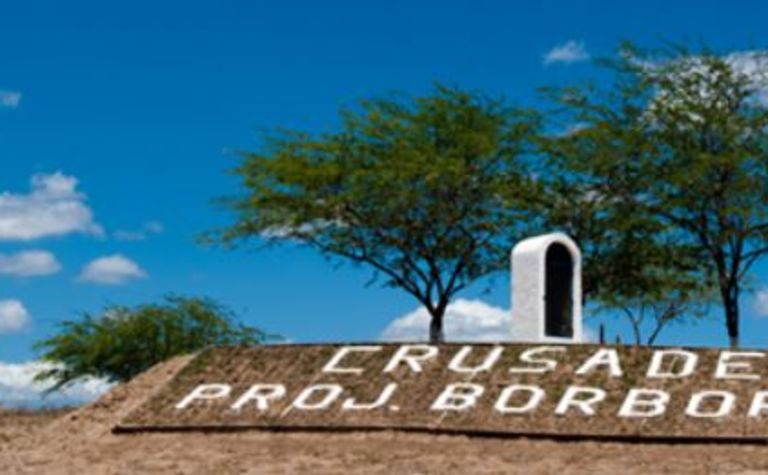 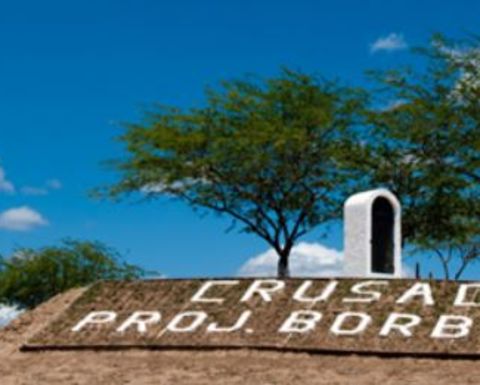 They include a post-tax net present value of US$203 million (using an 8% discount) and an internal rate of return of 41.8% for a development costing $99 million and having a payback of 2.4 years.

A gold price of $1400 per ounce was used for the modelling, with the planned 2 million tonne per annum Bomborema to produce an average of 71,000oz per annum for 10.2 years at all-in sustaining costs of $839/oz.

In its first four years of operation Borborema will average 88,000ozpa.

The irony for longstanding shareholders will be Big River's comment around the feasibility work being "completed on-time".

Formerly known as Crusader Resources, Big River's feasibility work for Borborema kicked off in late 2011 and, notionally at least, was completed a year later.

However, results were never released with optimisation work undertaken ahead of the whole process then being put on hold due to challenging markets, a focus on its iron ore business and, presumably, less than compelling economics.

Still, the completed feasibility this week is for a smaller version of Borborema than originally considered.

Big River started the current quarter with A$6 million cash.

Shares in Big River were up 20% to 1.8c in early trade, capitalising the company at $24 million. 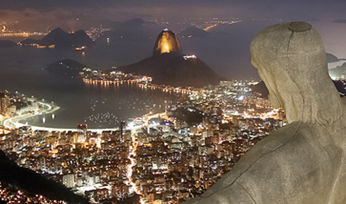 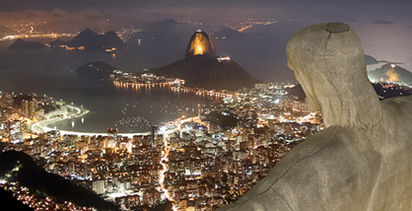 Crusader to focus on Borborema