Kalgoorlie gets Lynas green light for cracking and leaching

KALGOORLIE is set to be the main beneficiary of a circa-A$500 million capital investment by Lynas Corp over the first half of the next decade after the rare earths producer chose Australia’s gold capital as the location for a new cracking and leaching facility. 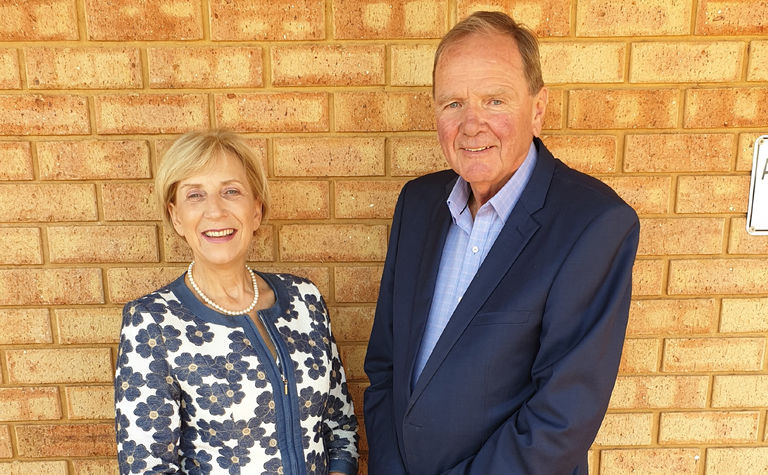 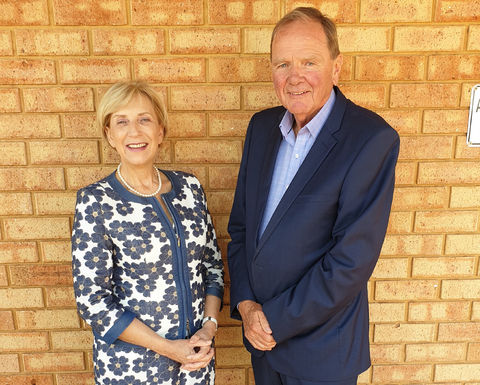 While the precise capex and timing of the development is yet to be estimated and finalised by Lynas, the rare earths major has signed an option to sublease an industrial zoned property from the City of Kalgoorlie-Boulder - with the terms of the proposed sublease now being also finalised.

Though Lynas is currently undertaking cracking and leaching as part of its overall large scale rare earth processing operation in Genbeng, Malaysia, opposition to this aspect of the flow sheet due to the minor radioactivity levels has resulted in the Kalgoorlie initiative.

Ore for the processing comes from Lynas' Mt Weld rare earths mine about 350-400km northeast of Kalgoorlie.

Lynas' expectation has been that it has about 3-4 years to get the cracking and leaching operation in Kalgoorlie up and running.

However there is no absolute certainty on this timeframe, with the company at least to some degree at the mercy of Malaysian authorities.

Lynas has also expressed an aim to self-fund the development, though it remains some way off on that score given its current balance sheet.

Lynas gets thumbs up from Malaysia 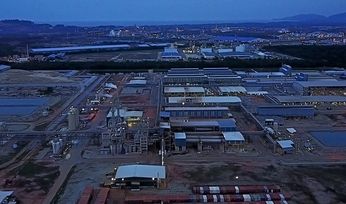 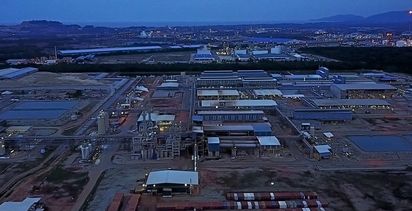 Lynas gets Malaysia tick, and conditions, to continue operating