THERE’S a lot of money to be made in sand judging by the bankable feasibility numbers reported by VRX Silica, with a A$33 million development 50km from Perth called Muchea estimated to be capable of generating cashflow after finance and tax of $1.1 billion over a 25-year mine life. 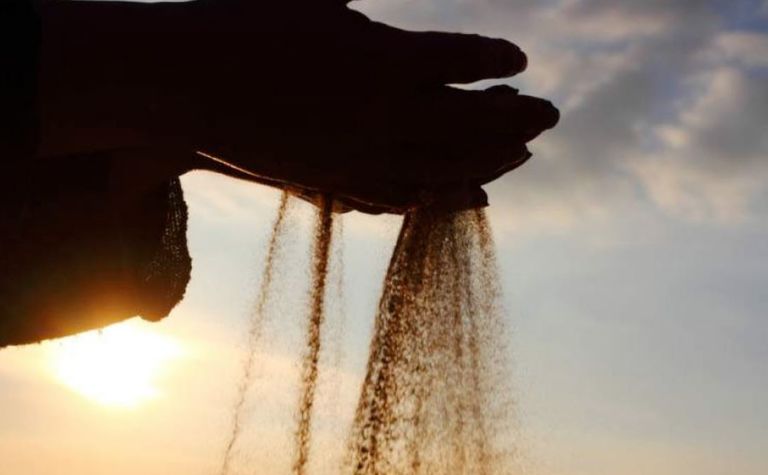 VRX, which is estimated to currently have about $700,000 cash, is capitalised at little more than $60 million.

Muchea is one of three silica sands projects held by VRX, each of which has now been the subject of a bankable feasibility study.

The vast gulf between the financial metrics reported for the three projects and VRX's market value is curious.

Whether private equity firms or other commercial enterprises are taking a close look at VRX isn't known.

However an obvious possibility for any current scepticism is VRX being yet to lockdown offtake deals confirming forecast revenues.

Still, VRX said it has identified "numerous markets in the Asia-Pacific region and met with a number of potential offtake customers for the sale of silica sand products from all three projects … (and that it) will be able to commit to binding offtake agreements following the approval of mining permits".

Silica sands are used in the glassmaking and foundry markets.

The company said in April it had received "strong interest" for its potential production, and in July signed a "strategic alliance" with China Southern Glass, described as the largest architectural glass manufacturer in China.

VRX said the strategic alliance objectives include the "promotion and sale of silica sand products in China and sourcing of capital finance for production facilities" at the Muchea project.

Shares in VRX were up 14% to 16c in morning trade, capitalising the company at $65 million.

The ASX-listed company last raised equity in April when $2.2 million was raised by issuing new shares at 6c each. 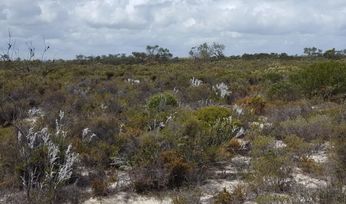 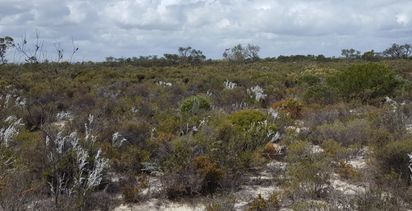