FLINDERS Mines has entered into a non-binding terms sheet with BBI Group for the joint development of the Pilbara iron ore project. 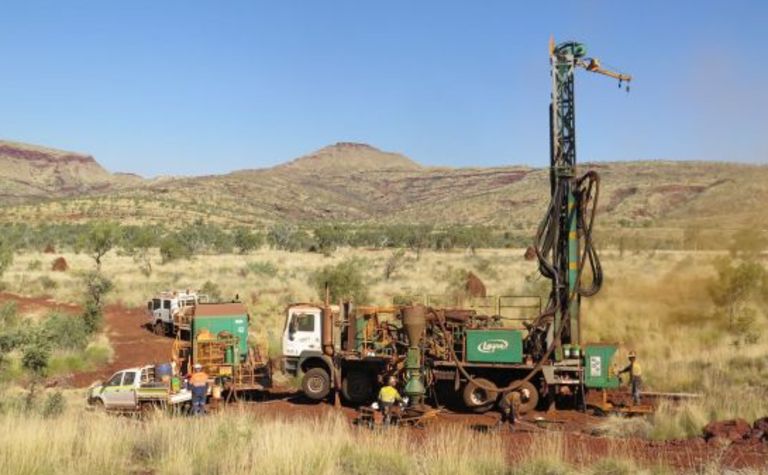 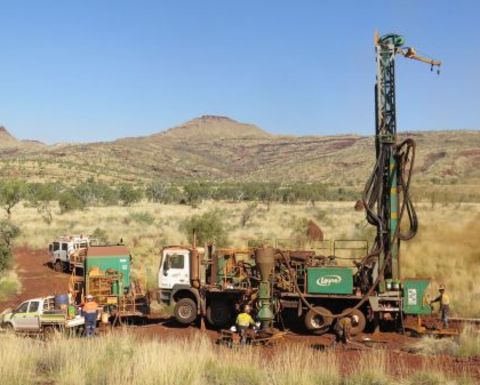 Given Todd owns 55.6% of Flinders, the company appointed PwC to complete an independent review into the most favourable path forward for the PIOP.

"Of the available options assessed, the proposed BBI project had the most potential to meet both capacity and timing constraints," PwC concluded.

Under the terms of the agreement, Flinders would retain control of the PIOP until a final investment decision and be free-carried to that point.

BBI would arrange all debt and equity financing for the development.

The PIOP would be transferred into a new entity and BBI would initially have a 10% voting interest.

BBI will fund the $40-50 million feasibility study and advance the project to an FID within four years.

At an FID, BBI will have a 60% interest, but will have the right to introduce a third party to support funding for up to a 50% interest, reducing its interest to 10%.

BBI will be appointed manager and will provide infrastructure services via its planned port and rail project.

Flinders is targeting the execution of binding agreements by the end of the year.

Separately, Flinders entered into a $5 million loan facility with Todd, while Todd has agreed to subscribe for $6 million in a future rights issue.

Flinders deputy chair and chair of the infrastructure committee Cheryl Edwardes said the PwC review provided important validation that the BBI option was the most favourable. 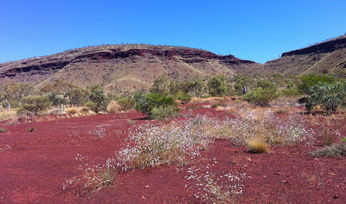 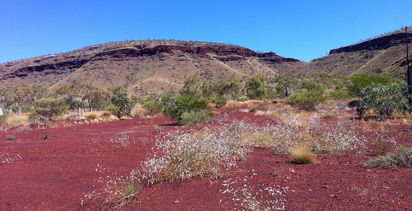