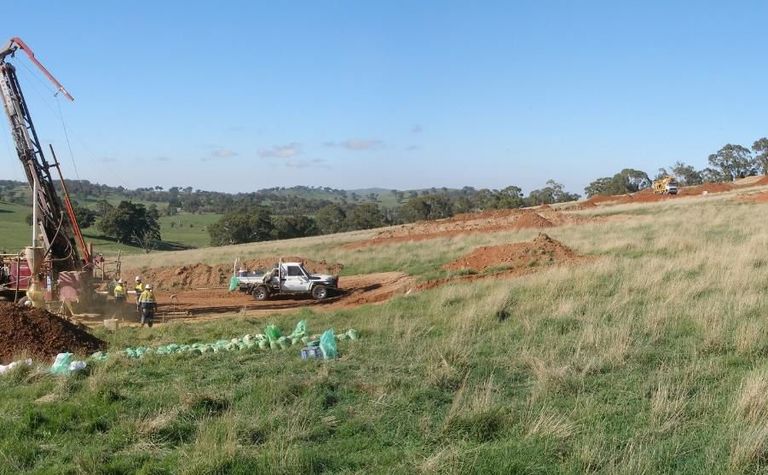 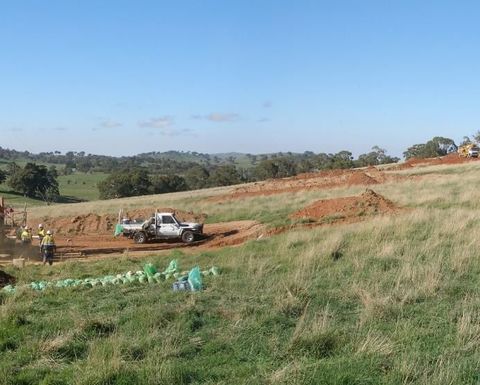 Regis CEO Jim Beyer said lodging the the state significant development application and environmental impact statements was a "significant milestone" in the McPhillamys assessment process.
The documents will now be reviewed by the authorities before being opened up for the community comment process.
Beyer said Regis would hold more community open days during the six-week EIS process.
With a 10 year life-of-mine, McPhillamys is forecast to generate short-term 350 construction jobs and 260 direct jobs.
First gold is expected to be about three years away.
A September 2017 pre-feasibility study flagged capital costs of A$215.4 million for a 7.5 million tonne per annum plant to produce 192,000 ounces per annum at all-in sustaining costs of $990 an ounce over a nine-year mine life.
A definitive feasibility study is being finalised for the 2Moz deposit, with costs expected to be higher than the PFS.
There is also a satellite deposit at Discovery Ridge that will require its own EIS, but the WA gold miner will not begin that process until after the final investment decision for the main mine.
Regis has cash and bullion worth more than $180 million.
Shares in the miner were up 5% in early trade to $6.20, capitalising the Regis at $3.2 billion.

Brokerages have different assessment of the gold miner 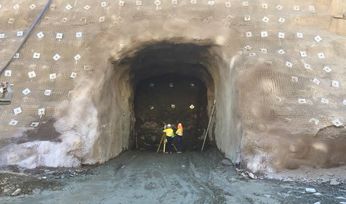 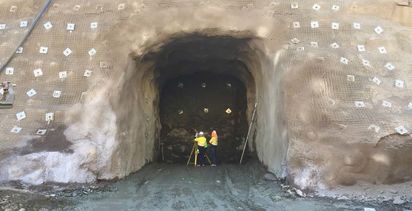