IONEER has successfully produced battery-grade lithium hydroxide from ore extracted from its Rhyolite Ridge project in Nevada, validating its flow sheet and treatment process, a key milestone in a definitive feasibility study that should be completed next quarter. 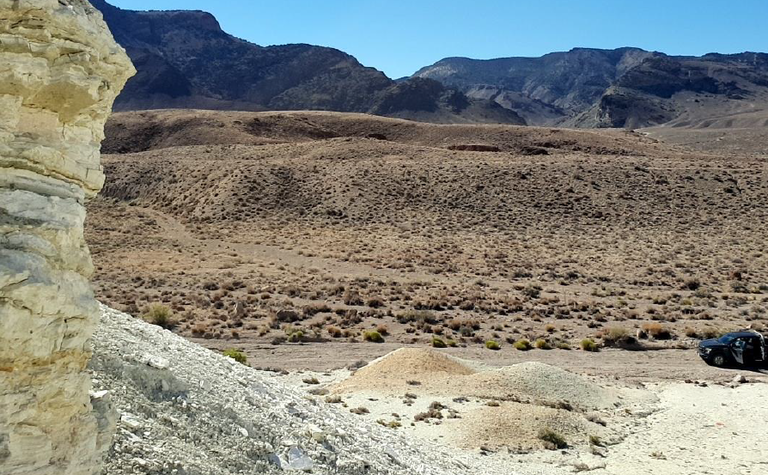 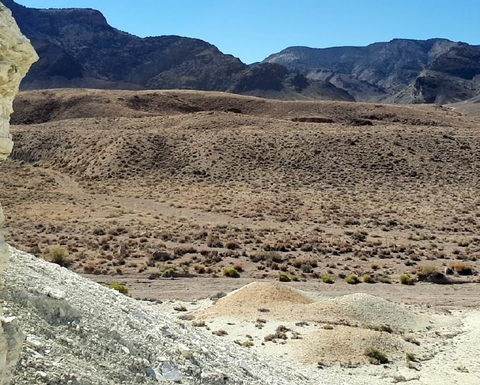 Rhyolite Ridge is intended to be a globally significant producer.

The world's claimed largest supplier of evaporator and crystalliser systems, Veolia Water Technologies, was hired to produce the lithium hydroxide from the lithium-boron ore using standard commercial processes.
The bench-scale testwork simulated major unit operations within the DFS process flowsheet and initially produced boric acid and lithium carbonate. It was then adapted to produce high purity lithium hydroxide.
The junior's managing director, Bernard Rowe, said validation of the flowsheet gave it confidence its "commercial process is both straightforward and scalable".
"The testwork confirms that Rhyolite Ridge will be able to produce a range of products at the mine," he said.
Veolia is also undertaking process testwork on several different pathways to produce battery-grade lithium carbonate from the Rhyolite Ridge technical-grade lithium carbonate.
The one tonne per day pilot plant located at an independent commercial laboratory operated by Kemetco Research is now utilising the same but scaled up flowsheet to further simulate commercial processes and will run in a continuous cycle over the next three months.
It will allow detailed engineering works to be completed and provide sufficient products with defined specifications for potential offtake partners.
The company has so far defined a 104 million tonne indicated resource, sufficient for a 30-year-plus mine life at 20,000 tonnes per annum of lithium carbonate and around 170,000t of boric acid.
Rhyolite Ridge is different to other sedimentary lithium deposits, because it is one of only two known large lithium-boron deposits globally. The boron could produce 30-50% of revenue, with the boron market larger than the lithium market at around US$3.3 billion annually.
The company will become the world's third largest boron producer, and will produce some of the world's cheapest lithium production, if its forecasts hold true.
First production of lithium and boron from Rhyolite Ridge is targeted for 2021.
Shares in the would-be developer were up 3.6% in morning trade at A14.5c, valuing the company at $213 million. It is now sitting near 12-month lows, but was around 47c in April 2018.
It is estimated to have around $50 million in cash remaining. 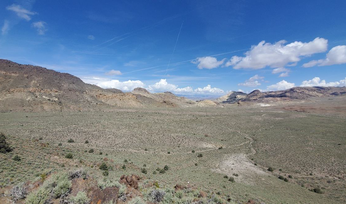 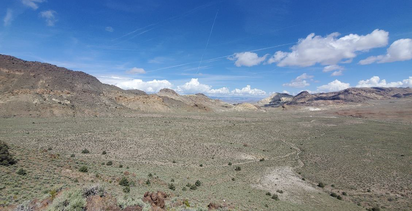 Rio's lithium muddle and why ioneer could benefit