ADANI has once more stressed its Carmichael coal project in Queensland’s Galilee Basin is financially viable after media reports questioned its ability to obtain funding for the $2 billion project. 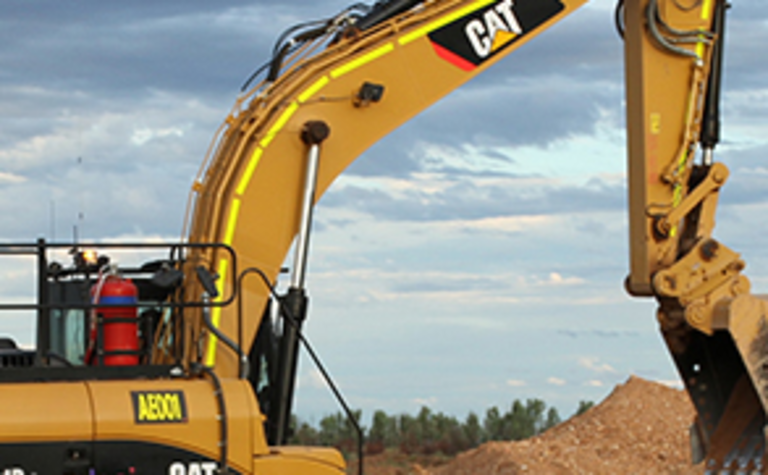 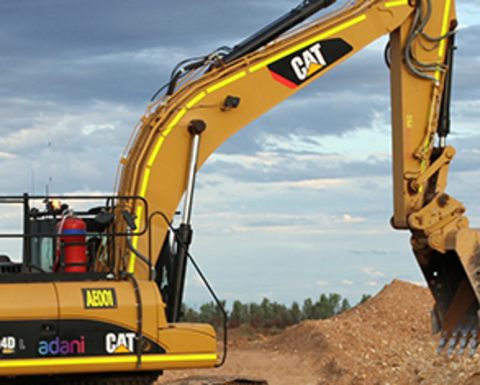 It also struck back at claims about illegal activity on the Carmichael project area.

An Adani spokeswoman said the company was 100% confident all works conducted onsite were legal and in line with its stage one approvals.

"If people have genuine concerns they should raise them with the regulator," she said.

"We have nothing to hide."

"The Carmichael project's low cost profile, the quality of the resource and forecast demand from our target markets of India and South East Asia mean that the project's economics are strong and are projected to stay strong," she said.

"The International Energy Agency and other respected independent analysts such as Commodity Insights are forecasting an increase in demand for seaborne thermal coal, particularly from India and South East Asia, which Carmichael is well-placed to meet.

"The comparatively low amount of waste material required to be stripped for the mine and the quality of the resource are key to its low cost profile."

Independent analysis conducted shows that the costs to mine and transport our coal to India and China will place us among the lowest 25% of global producers able to service that market."

The spokeswoman said Adani had already secured the market for the 10 million tonne per annum of coal produced at the Carmichael mine.

"The coal will be sold at index pricing and we will not be engaging in transfer pricing practices, which means that all of our taxes and royalties will be paid here in Australia," she said.

"Importantly Carmichael coal has a higher energy content than most Indonesian coal.

"That means less coal needs to be burnt to produce the same amount of energy and therefore there are fewer emissions released than when burning lower quality coal." 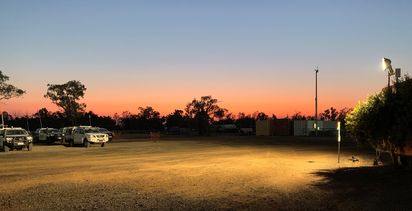 Dryblower on the rise of sovereign risk in Australia