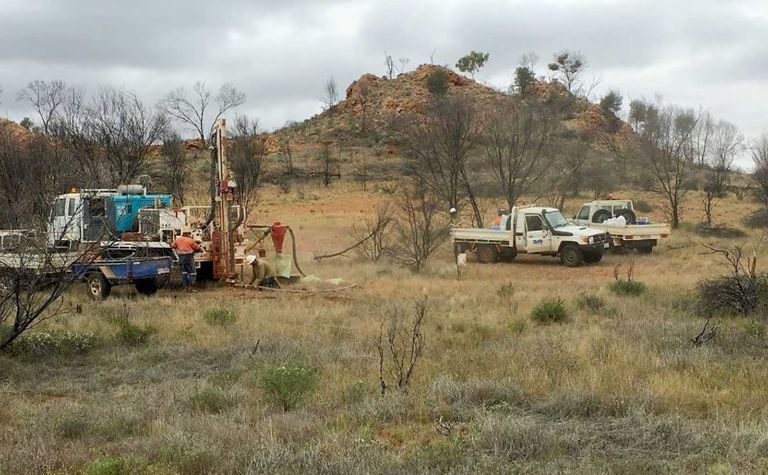 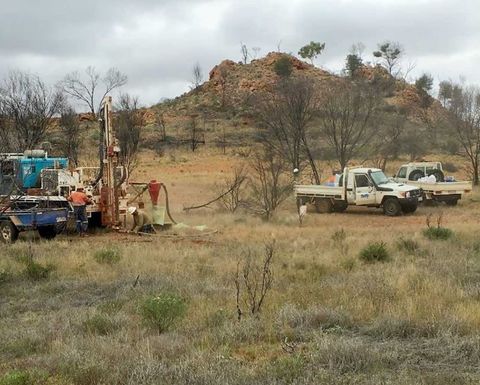 It drilled two 85mm diamond drill holes down plunge of the Yacht Club lode to produce tungsten and molybdenum concentrate samples for prospective project offtake partners.
Thor said only one of the two holes had been assayed with the other to be kept in storage, with a highlighted result of 92.6m at 1% WO3, 0.16% molybdenum and 0.13% copper from surface, including 2.2m of unmineralised granite from 11.5m.
Executive chairman Mick Billing said the bulk sample was "encouraging" and it was "rewarding to see confirmation of extensive high-grade scheelite mineralisation along with expected grades of molybdenum".
He added the copper mineralisation at potentially economic levels was also pleasing.
"While the hole design was for the purpose of collecting material most likely to produce sufficient concentrate, rather than for resource purposes, the high-grade nature of the scheelite mineralisation provides further substantial confidence in the Molyhil deposit," he said.
Billing said the copper, while part of Molyhil's historical resource estimates, had not been included in the estimate for some time, although recent test work had shown encouraging results for production of a separate saleable concentrate.
"While this work has implications for potential production from the nearby Bonya deposits, it is expected to also apply to any copper mineralisation extracted at Molyhil."
He said ongoing studies on the combined Molyhil-Bonya project had identified the copper potential of Bonya and its potential suitability for processing at Molyhil, leading to the reappraisal of Molyhils' copper potential as well.
However, he said there were no plans to amend the resource estimates, or the current DFS at the moment.
Thor's shares jumped nearly 15% to A1.6c on the ASX. 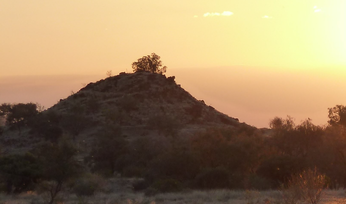 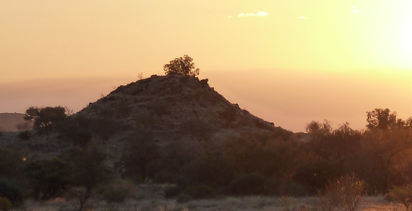