HEXAGON Resources has scoped an economic-looking staged downstream graphite processing idea that will initially cost A$23-27 million to kick-start and ultimately a potential $300 million. 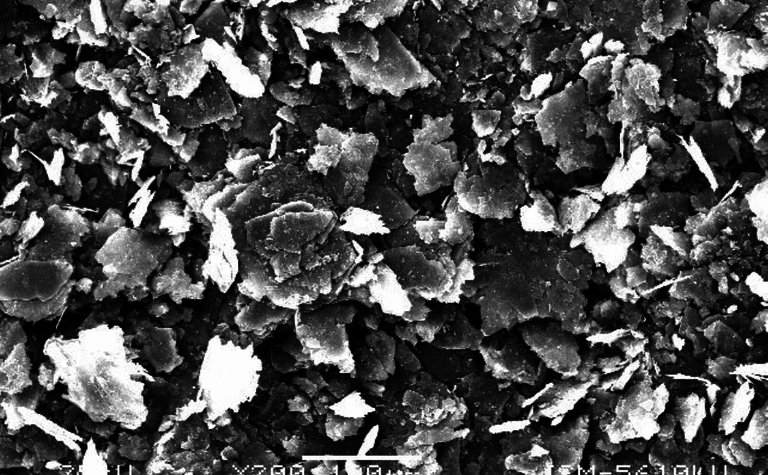 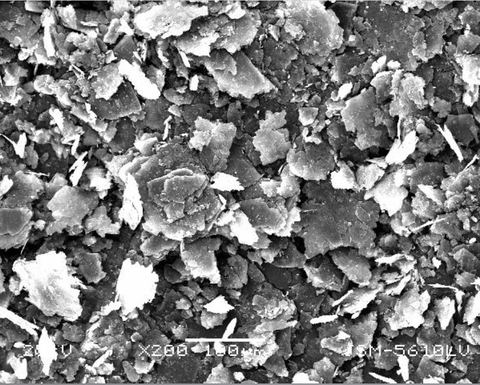 Hexagon is optimistic about its downstream graphite options.

The project would produce a suite of end products comprising "a dozen premium materials across battery and technical/industrial applications".
It would initially produce about 1000t of products, with market acceptance seen as key to bankrolling the circa-$130 million first commercial stage yielding 20,000tpa.
The third stage to 50,000tpa could cost another $150 million, and is seen as being funded out of internal cashflows.
Post-tax net present values and internal rate of return are put in the order of $700-850 million and circa 40%, respectively.
From a post-tax economic perspective, locating the processing plant in Chelan County, Washington State, USA, is a "clear front runner" (versus Geraldton in Western Australia), according to Hexagon.
Hexagon has a joint venture in WA with Mineral Resources, with the latter earning a 51% stake in the former's McIntosh graphite project via exploration and development.
Hexagon started the current quarter with $4.9 million cash.
Shares in Hexagon were down 4% to 13c in midday trade, capitalising the company at $38 million. 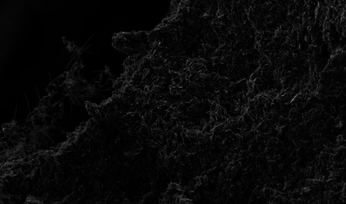 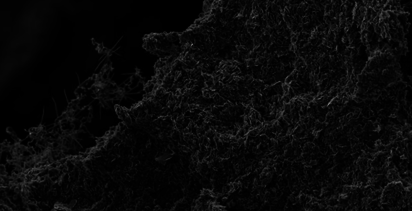