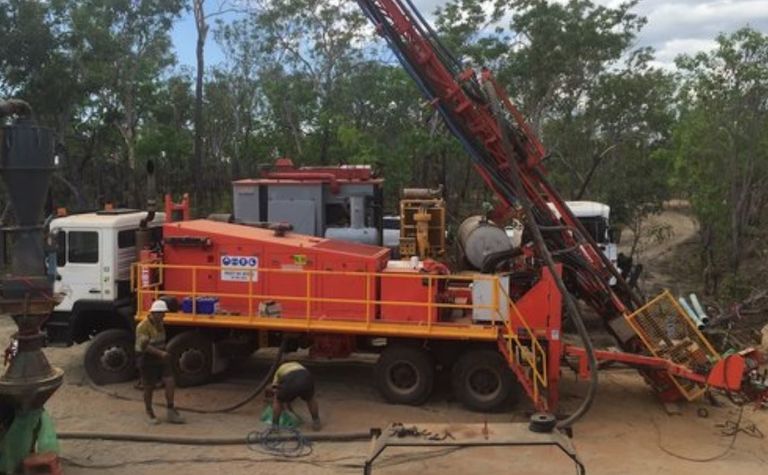 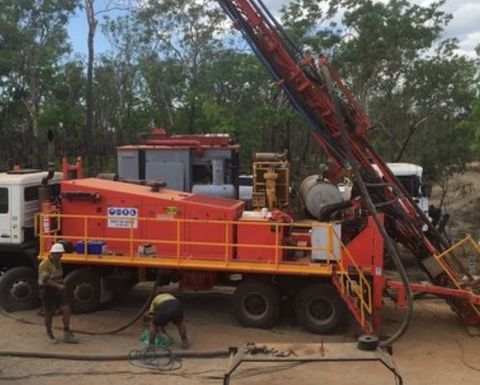 The study suggested it would cost Core just A$73 million for an open pit operation to produce up to 180,000 tonnes per annum of spodumene concentrate at C1 costs of US$300 per tonne.

The study was based on a maiden reserve of 2.2 million tonnes at 1.4% lithium oxide for 32,00t of lithium, just within the Grants and BP33 deposits, resulting in an initial mine life of 3.5 years.

Revenue over the life is expected to be $501 million, with free cashflow of $158 million.

The DFS returned a pre-tax nominal internal rate of return of 80%, net present value of $114 million and payback period of a year and a half.

Despite the short initial mine life, Core is confident it can extend the operation via the conversion of further resources to reserves.

The Finniss project hosts total resources of 119,400t of lithium oxide at 1.35% across five deposits.

Core is targeting a final investment decision within months.

It said more than a third of capital costs can be covered by a US$20 million pre-payment from major shareholder Yahua Group.

Financing discussions are also underway with debt providers and other potential customers.

If all goes to plan, Core plans to start construction in the second half of this year with commercial production targeted for the first half of next year.

"The DFS confirms Finniss as a simple but high-value operation, in part due to the minimal spend required on infrastructure thanks to high grade spodumene reserves in close proximity to Darwin port," he said.

"With the DFS now completed, we are aiming to finalise funding over the coming months so that construction can commence as soon as practicable. We are also maintaining our exploration momentum, with the aim of materially increasing the potential mine life of Finniss before we commence first production."

Shares in Core lost 8.9% to A5.1c, around the mid-point of its 52-week trading range. It has a market capitalisation of $35 million. 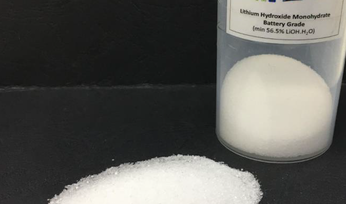 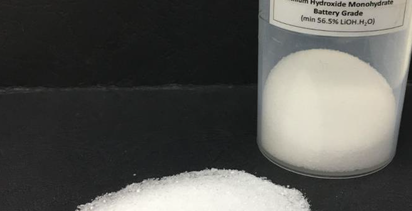