RIO Tinto has approved another US$302 million of capital expenditure to advance the massive Resolution copper project in Arizona. 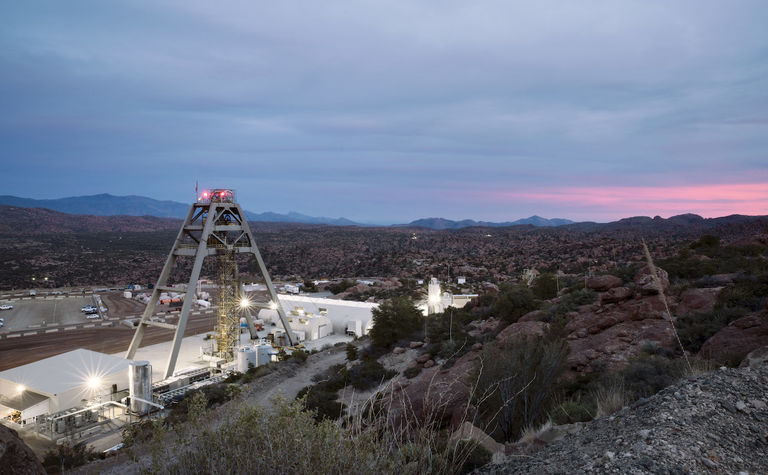 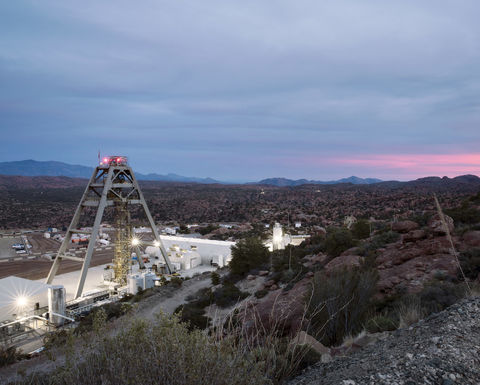 Resolution is 55%-owned by Rio with the balance held by BHP.

It comes after the board approved expenditure of $368 million in late 2017 to improve infrastructure and advance permitting and mine planning as part of the prefeasibility study.

Resolution has an indicated and inferred resource of 1.78 billion tonnes at 1.53% copper.

Rio hopes to submit an environmental impact statement next year.

The project is currently in its seventh year of a comprehensive environmental review and approval process, conducted by the US Forest Service under the National Environmental Policy Act.

"Resolution is one of the most significant undeveloped copper deposits in the world and this additional funding demonstrates Rio Tinto's commitment to bring the mine into production," Rio CEO J-S Jacques said.

"We need to prepare now to meet this future demand. Resolution will be well positioned to provide North American manufacturers the copper that is essential to their products."

"The world needs copper including in the USA as you know and if Resolution were to be brought online, Resolution will account for 25% of all the copper consumption in the US going forward that will be part of the solution to the US economy also," he said.

Rio and BHP have invested more than $2 billion in Resolution since 2004.

JP Morgan estimates Resolution to be the most valuable growth option for both companies from a net present value perspective.

"However in common with BHP's and Rio's major growth options, Resolution is very long-dated and not likely to contribute to revenue within the next 10 years," it said late last month. 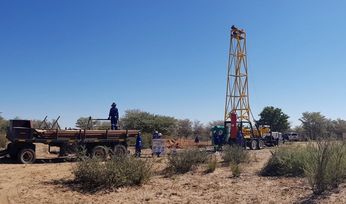 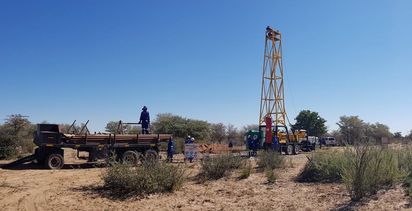