LITHIUM producer Pilbara Minerals has exercised an option to form a downstream lithium joint venture with POSCO in South Korea. 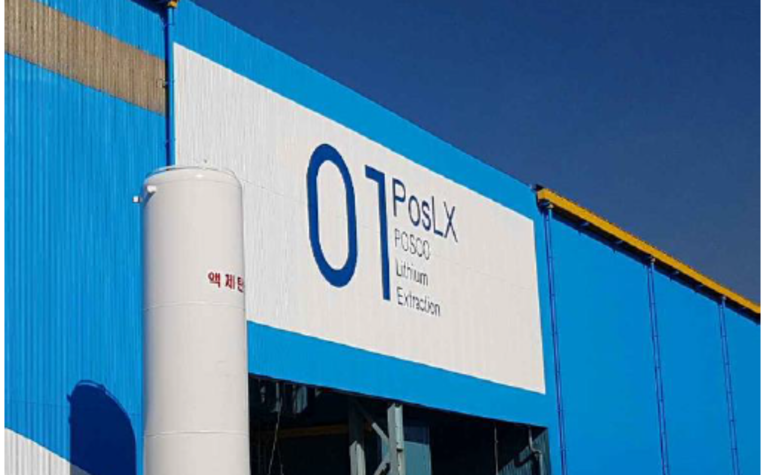 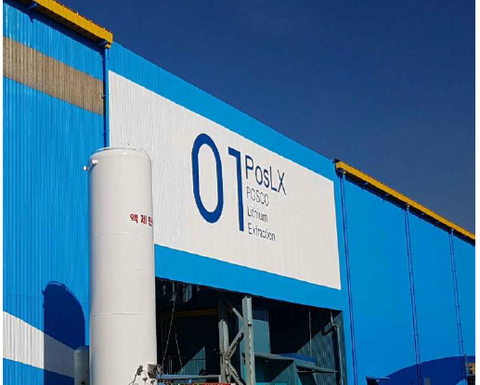 Pilbara will hold up to 30% of the JV, which will develop a 40,000 tonne per annum lithium carbonate equivalent chemical conversion facility in the Gwangyang Free Economic Zone in South Korea.

The facility had previously had planned capacity of 30,000tpa, but that was upsized due to demand.

The plant will process spodumene from Pilbara's Pilgangoora mine outside Port Hedland.

Pilgangoora spodumene has already been processed through a smaller plant in Gwangyang, demonstrating its suitability.

The hydroxide produced has already been tested by South Korean cathode makers.

The plant will use POSCO's patented PosLX processing technology, which has been developed over eight years.

Pilbara has been conducting technical due diligence since the December quarter, and managing director Ken Brinsden said the results had been pleasing.

"The significant investment by POSCO into their PosLX technology has paid off and they have proven their ability to produce an industry leading, battery-ready lithium product through their innovative lithium purification process," he said.

"For Pilbara Minerals to have secured a strong and technically capable partner like POSCO is no mean feat and gives us an exciting opportunity to partner with them to enter the battery grade and cathode material product supply market and become a fully vertically integrated global lithium raw materials company.

"The rapid growth in lithium chemicals consumption in South Korea cannot be underestimated and we believe this partnership positions Pilbara Minerals at the forefront of this emerging market, which is forecast by Benchmark Minerals Intelligence (October 2018) to position Korean battery manufacturers to supply around 25% of worldwide capacity by 2028."

Subject to final due diligence, a formal decision to proceed with the JV will be made by the Pilbara board next month.

The partners would then aim to complete construction of the chemical conversion plant in late 2020 with ramp-up and production from early 2021.

Pilgangoora produced 47,859 dry metric tonnes of spodumene and 56,634 pounds of tantalite concentrate in the three months to December 31, its first full quarter.

Pilbara shares were half a cent higher at A72c, about where the stock started the year. 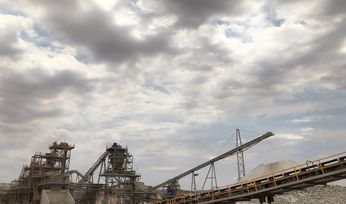 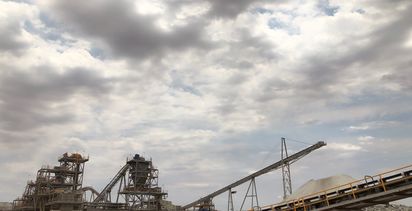 Pilbara at an all-time high