GRAPHITE hopeful Renascor Resources has completed a prefeasibility study into the potential for value-adding its raw product from the proposed Siviour mine on South Australia’s Eyre Peninsula and says for a relatively modest A$90 million it could generate significant economic returns. 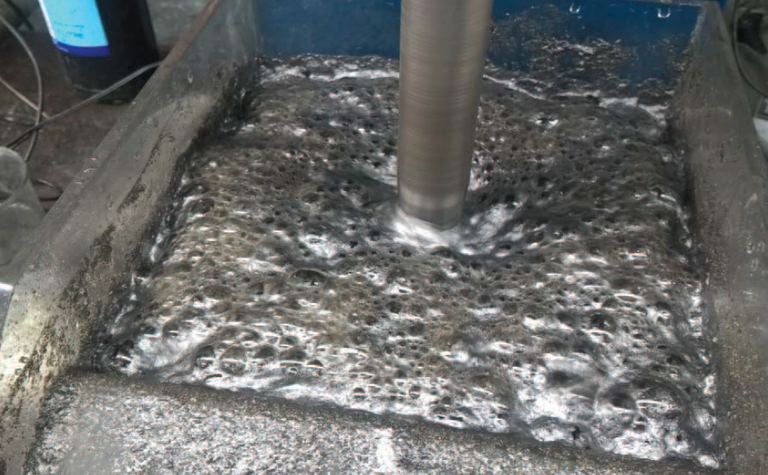 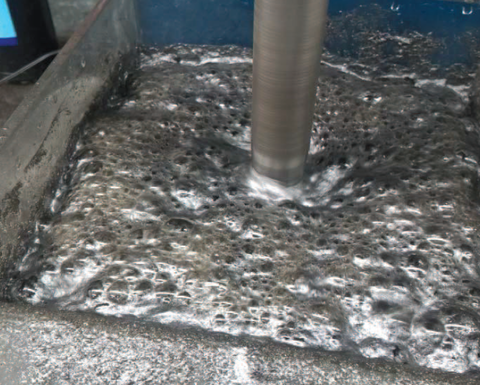 The company, which aims to become Australia's first integrated graphite operation, says the cost of adding a spherical graphite processing option will increase the price tag for Siviour's development to $221 million, but by going the vertically integrated route it would have a post-tax unleveraged NPV10 of $889 million with an unleveraged internal rate of return of 53%.
Operating costs would be $1883 per tonne for spherical graphite net of projected by-product credits, compared to a projected spherical graphite selling price of $4800/t.
That compares with global graphite prices around $900-2000/t, depending on the quality of the final product.
Renascor claims its projected concentrate production costs are some of the lowest of any new graphite development, and that fact should give it a comparative advantage in producing a low-cost product.
Total concentrate production is targeted around 117,000t, of which 61,500tpa would be diverted for processing into the higher value product.
The junior expects it could product around 30,000tpa of spherical graphite for the projected 30-year mine life based on current resources of more than 6.4 million tonnes.
The plant could be built at Siviour, or an industrial precinct near to the planned transport corridor for graphite concentrates between the mine and Port Adelaide.
Managing director David Christensen told the market Siviour was "uniquely advantaged in its potential to produce a high-quality spherical graphite product for the growing market for lithium-ion battery anodes" by offering a reliable source of supply outside China.
Christensen told MNN last year that one of Siviour's big advantages was its tier one jurisdiction with low sovereign risk, highly developed infrastructure such as roads to port and grid power, and a shallow, flat-lying orebody that is "superb" in terms of grade and depth.
"There will always be a lot of graphite, so whoever can get into production and sustain that at a low cost will be the winners of the race," he said.
Moving into the spherical graphite market would deliver robust project economics through increased sales margins and increasing demand from the renewable energy markets.
As the company completes its accelerated concentrate definitive feasibility study it will develop a strategy for breaking in to the market, and that includes options for pilot or small-scale development and partnering with downstream participants.
The project could be funded by a partner or cashflows from graphite concentrate production.
With its spherical PFS in hand, Renascor will further advance offtake and project finance discussions.
Shares in Renascor closed up 5.9% yesterday to 1.8c, although the $21 million company is half the level it was a year ago.

Closing in completion of DFS 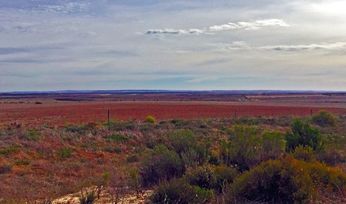 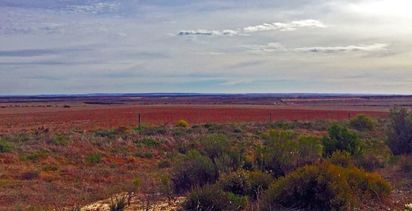