JUNIOR company Matsa Resources has kicked off its second gold mining venture with work now underway at the Red October underground mine near AngloGold Ashanti’s Sunrise Dam and an initial cash surplus of about A$4 million expected. 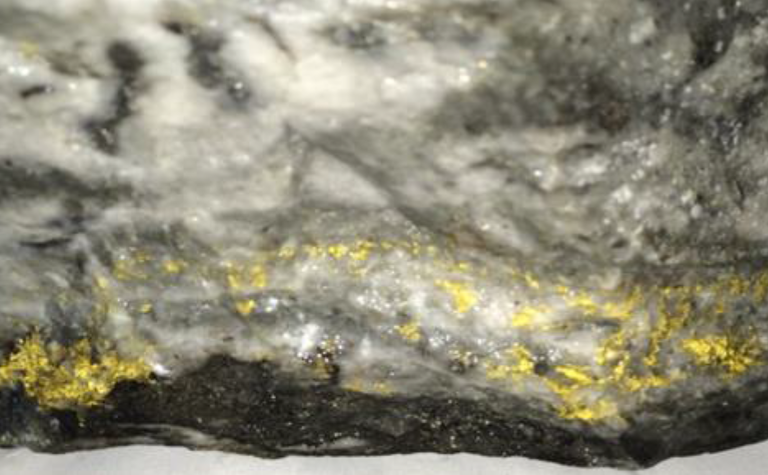 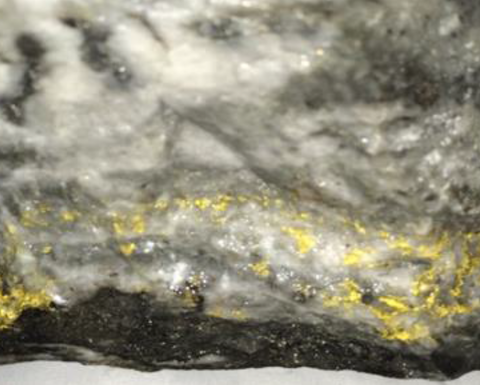 Matsa's studies envisage mining of 56,673t of ore grading 5.61 grams per tonne for 10,222 ounces during an initial seven-month mining operation.

However Matsa also contends the initial venture is the start of a "long-term mining operation", with multiple exploration targets and opportunities to extend the resource.

Meanwhile toll milling/ore sale discussions are now underway, with Matsa expecting them to be finalised prior to the mining of ore.

Red Dog yielded 12,704oz and an operating profit to Matsa of about $5.5 million.

Shares in Matsa were unchanged in afternoon trade at 16c, capitalising the company at $28 million. 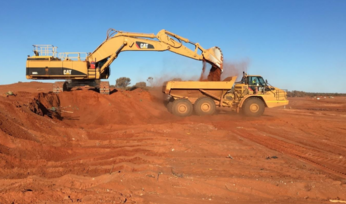 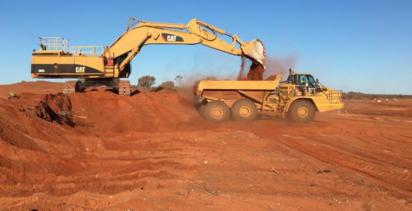