STELLAR Resources says an open pit mine at its St Dizier tin project could play a key role in a “fast start” development of its tin assets on Tasmania’s west coast. 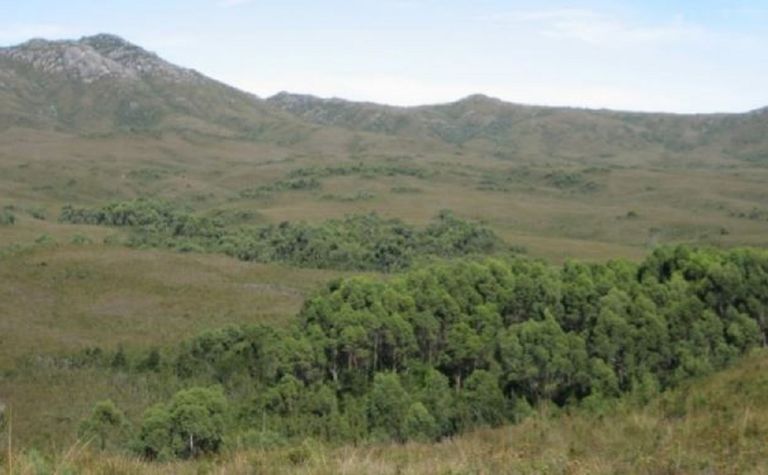 The company announced it has been granted a mining lease over St Dizier, and released an updated scoping study which indicates an internal rate of return of 166%.

The study outlines a low capital investment of A$3.8 million, a payback of about eight months and a base case NPV (10% discount) of $10.4 million.

It updates an internal scoping study done in 2015, using the same assumptions but updated to reflect current exchange rates and a tin price of US$20,000 per tonne.

The study was based on the indicated portion of St Dizier's resource, 1.2 million tonnes grading 0.69% tin, with it essentially a potential satellite operation for Stellar's flagship Heemskirk resource of 6.4Mt at 1.13% tin.

Stellar describes Heemskirk, 18km from Australia's oldest and largest tin mine Renison, as the highest-grade, undeveloped tin project of significance listed on the ASX.

"The scoping study shows attractive returns on investment from the St Dizier open pit mine and development of St Dizier may be an important part of a ‘fast start' option which the company is continuing to review," managing director Peter Blight said.

Stellar said St Dizier increased its options, either as early production if third-party processing was available, early ore for its proposed Heemskirk plant at Zeehan or supplemental ore for this plant.

The company said it has had "preliminary discussions" with the owner of a third-party plant 20km away.

It said St Dizier's timing would be subject to suitable processing capacity and meanwhile, subject to financing, Stellar would reduce risk, prepare a definitive feasibility study and submit a development proposal and environmental management plan.

The company had A$1 million in cash at the end of September.

Strategy to remain the same, for now 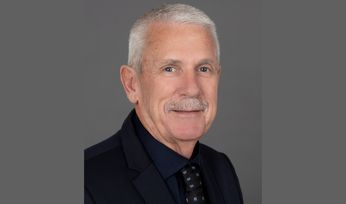