MEXICO-focused Azure Minerals believes it could build a zinc-lead-silver operation at Oposura for A$70 million that would generate annual earnings of $40-50 million per annum and an internal rate of return of 76%. 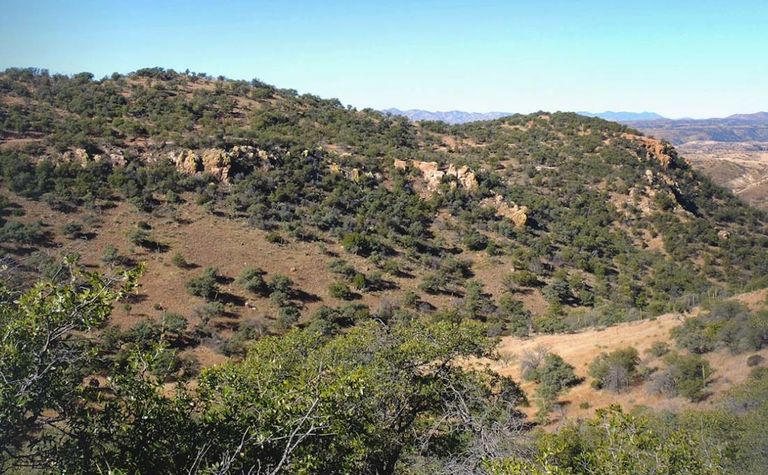 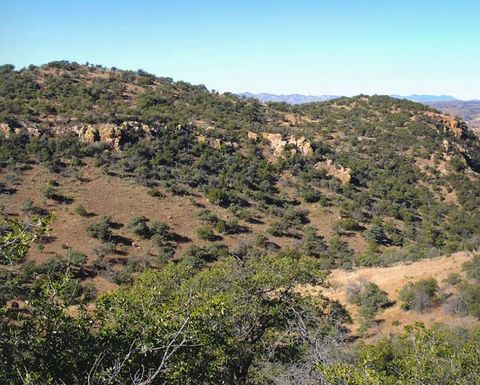 Azure has long been keen on Mexico

Azure has calculated its Oposura project would have a net present value of $112 million.

A prefeasibility and definitive feasibility studies are targeted to be completed in 2019, with first production in late 2020 or early the following year.

Azure had cash at the end of July of $6.1 million.

Development numbers to emerge in September 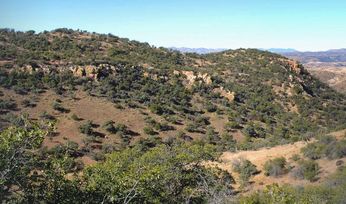 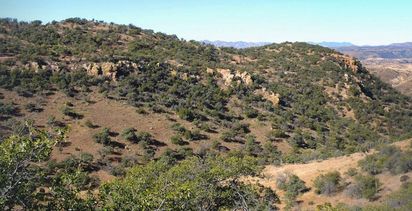