THE scoping study for Stonewall Resources’ proposed high-grade Theta Hill open-cut gold mine in South Africa shows the potential for establishing short term cashflow at low costs, with payback in less than a year. 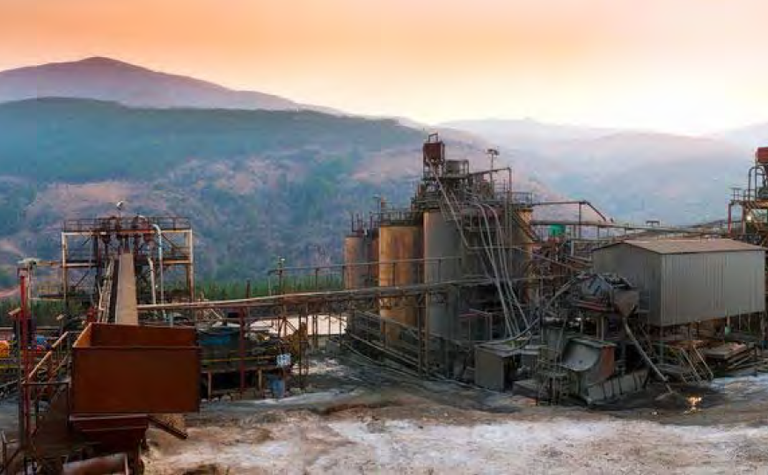 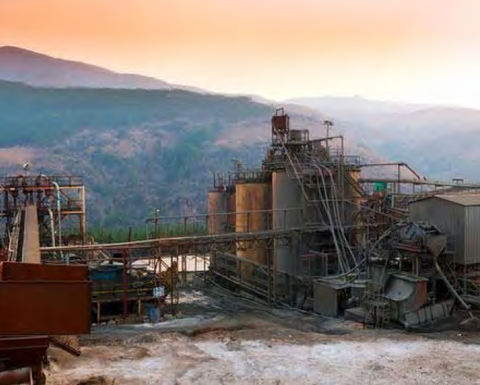 The work shows that the 74%-owned Theta Hill would take around 10 months to establish from a final investment decision, with US$11 million required to refurbishing the existing carbon-in-leach plant, including crushing and grinding expansion to 500,000 tonnes per annum.
The plant, which was last used in 2015, needs a new 1.2MW ball mill and gravity circuit, and some additional CIL tanks.
Much of the infrastructure to restart gold production is already in place, including the fully permitted tailings dam, roads, power and water.
Once in production at a forecast 67,000ozpa the expected all-in sustaining costs would be just $569 per ounce, far below today's level around $1220/oz.
With payback in less than eight months, the project has a post‐tax NPV7.5 around $152 million and an internal rate of return of 132%.
The peak capital requirement is $16 million, including some $4-5 million needed to establish mining operations and conduct some pre‐stripping ahead of first gold pour. A further $6.9 million would be needed for a tailings expansion in year three of what should be an almost eight-year project on current resources.
Theta Hill has a resource of 4.48 million tonnes grading 41.4 grams per tonne for 600,000oz, which will be further drilled to improve confidence, as part of a wider plan to convert resources to reserves across the project.
The initial focus would be on the 87,000oz indicated resource, followed in later years by the 513,00oz in inferred resources.
The company is also looking to test near-mine targets including the 335,00oz Vaalhoek and Columbia Hill as today's study confirms that the historical mines of the TGME goldfield have open cut oxide gold potential.
Managing director Rob Thomson said the switch in focus in the area from the underground mining potential to open-cut mining had defined a robust, low-cost, low-risk operation using in‐pit waste emplacement and strip‐style mining of three gold‐bearing seams.
Despite a high strip ratio due to the narrow gold seams large volumes of material can be removed efficiently, the study found.
Costs are expected around 90c/t of ore and $1.27/t of waste moved.
The operation would use surface miners and other standard mining equipment, and minimal drill and blast.
Stonewall is looking to make a decision to mine next year following a full feasibility study in the March quarter.
The scoping study is just one marker on Stonewall's ultimate plant to hopefully develop an operation to recover around 5.8Moz it has defined to date within the wider TGME project, which is 370km east of Johannesburg.
Shares in Stonewall were up 12.5% in morning trade, lifting the company's shares to A0.9c capitalising it at $28.5 million.

Fresh perspective points to near-term, openpit mine in South Africa