QUEENSLAND zinc miner Red River Resources has revealed the maiden reserves and resources for its next major development, Thalanga Far West, which is immediately adjacent to the Thalanga mine. 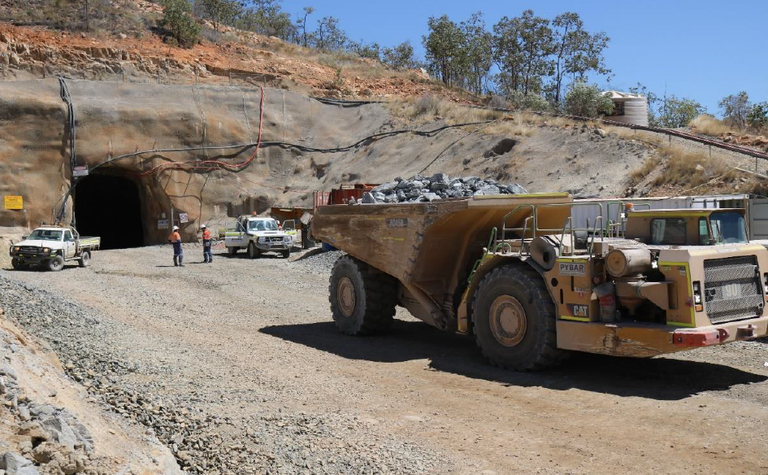 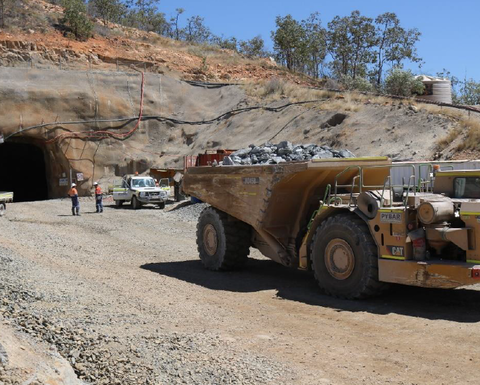 Work to install a new portal and begin mine development has begun based on a reserve of 1.5 million tonnes grading 12% zinc equivalent.

The Far West resource increased to 1.7Mt at 15.5% ZnEq, despite only being identified three years ago.

First ore is being targeted for the back half of 2018 with all design and scheduling work completed for the new Far West mine, and early stage development activities and permitting have commenced.

The proposed Far West portal is located just 500m from the ROM pad at the Thalanga mill.

Far West is the second deposit planned to be mined at Thalanga, with Red River commencing underground mining at the West 45 deposit earlier this year, just three years after the asset was acquired.

The 650,000t mill was commissioned in September and is operating at half capacity, producing copper, lead and zinc concentrate, the first of which was delivered earlier this month.

The company said the development would give greater certainty regarding the future operational life of the Thalanga operations and improving mill utilisation.

A third mining operation at Waterloo is being progressed towards a development decision, where there is a resource of 700,000t at 19.1% ZnEq.

Extensional drilling is about to begin at Waterloo.

The company is running three rigs across its portfolio, including the recent high grade Liontown East zinc discovery.

Red River shares were steady at 28.5c this morning. 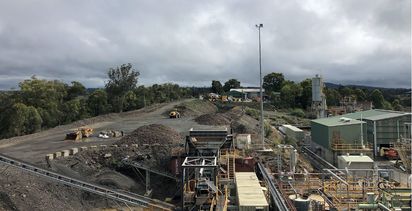