EMERGING lithium company Altura has got the US$110 million financing for its Pilgangoora project from US and Swiss-based investment groups, with the new development said to be on track for commissioning in the first quarter of 2018. 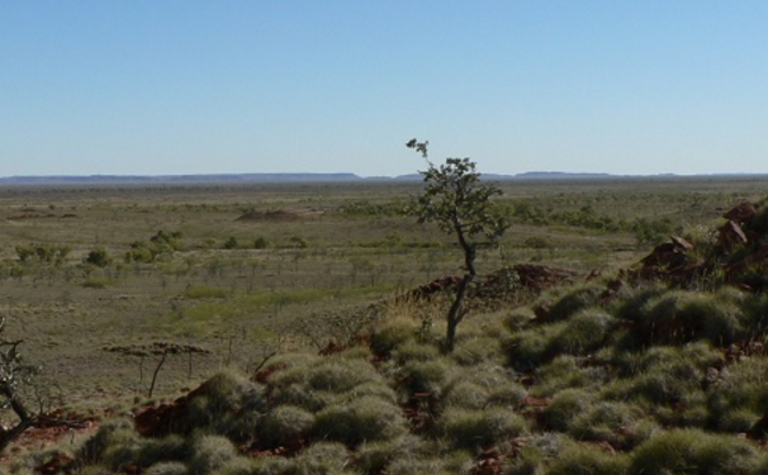 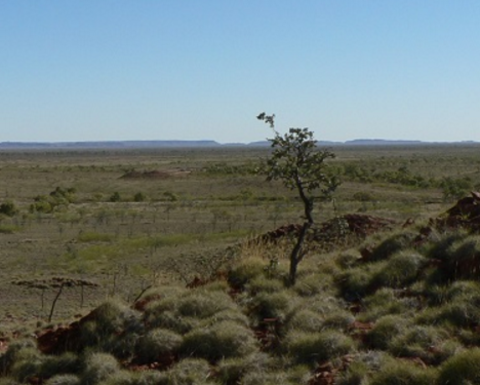 The three-year loan notes have interest rates of 14-15% and are scheduled to settle by September 27.

Altura, which currently has 1.54 billion shares outstanding, will also issue the providers of the debt with 72.6 million shares.

Pilgangoora has previously been projected by Altura to generate earnings of A$1 billion (on an EBITDA basis), over a 13-year mine life.

Altura’s modelling used a spodumene concentrate price of US$539 per tonne, with prices earlier this year of $900/t being reported.

Pilgangoora’s cash costs have been estimated at A$316/t (FOB), with the project to produce about 220,000t of concentrate annually.

Earlier this month Altura signed a binding offtake for a minimum of 100,000tpa with its largest shareholder – Chinese battery manufacturer J&R Optimum Energy – while also being set to supply a similar amount of concentrate to “lithium product specialist group” Lionergy.

Altura joins Pilbara Minerals in securing finance, with the latter last month completing a bond issue for US$100 million for its own Pilgangoora project.

Shares in Altura were up 3% to A16c in early trade, capitalising the company at $246 million.

The stock has spent much of the past year trading at between 13-16c. 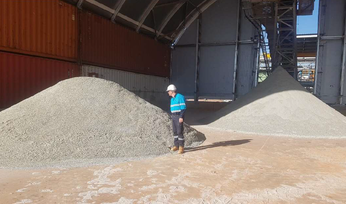 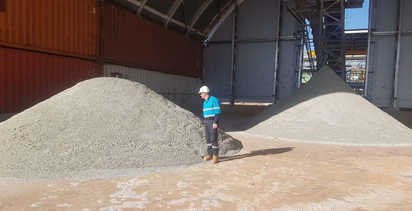