GLENCORE has warned Prime Minister Malcolm Turnbull its Queensland copper operations may no longer be viable if energy costs continue to rise. 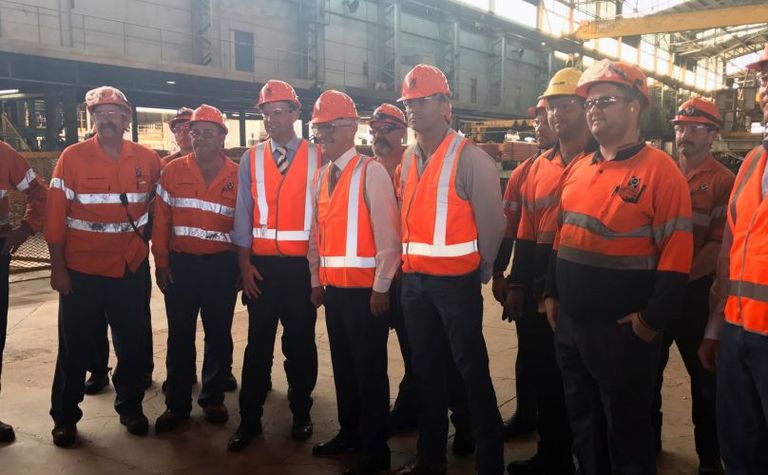 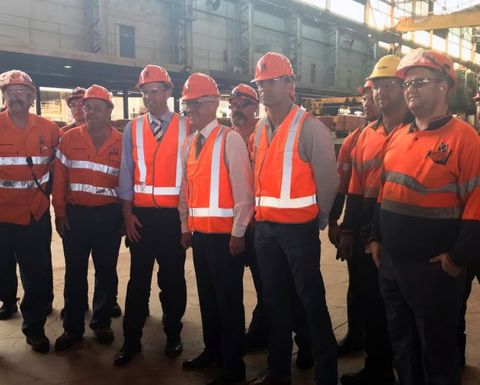 “If electricity prices continue to rise, Glencore will be forced to consider the future of our copper processing assets across North Queensland, as well as future investment in energy intensive operations,” he said.

“We support the government’s measures to decrease current volatility in the energy market and provide greater certainty for large industrial users of energy in Australia.

“We recognise this type of temporary bridging policy might be required, given the critical nature of the issue.”

Glencore said some Australian state’s decisions to lock up strategic gas reserves made no sense, and reliable, low-cost baseload energy for households and industry should be the cornerstone of national energy policy.

The company said the energy mix should also include efficient low-emission coal technologies.

Canavan told journalists that the government was “technologically neutral” regarding energy sources, but noted the abundance of coal in Queensland.

“It would seem incongruous to me, that we would seek to support, as a state, local and federal government does, the opening up of the Galilee Basin – send all of that coal overseas and not even consider using some of it here,” he said.

“That should at least on the table. We need the best option to help secure and protect jobs in our region.”

Turnbull said coal would play a role in Australia’s energy mix for some time.

“You know the idea that Australia, the largest coal exporting nation in the world, the idea that we would suddenly walk away from that enormous resource is extraordinary,” he said.

“You know, as Matt often observes, modern high-efficiency low-emission coal-fired power stations have a very big part to play in ensuring that we have affordable, reliable energy…and also that we meet our emission reduction obligations.”

And Newcrest Mining reported that week that an updated electricity supply contract for FY18 for the Cadia mine would result in a 90% rise in the base price, adding at least A$40-45 an ounce to all-in sustaining costs. 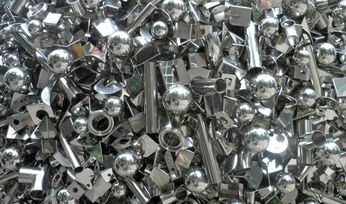 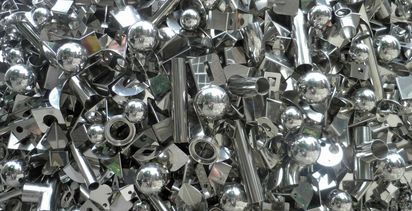