MAGNIS Resources will provide anode materials and technologies to a planned lithium-ion battery manufacturing plant that Boston Energy and Innovation is planning to build outside of Townsville. 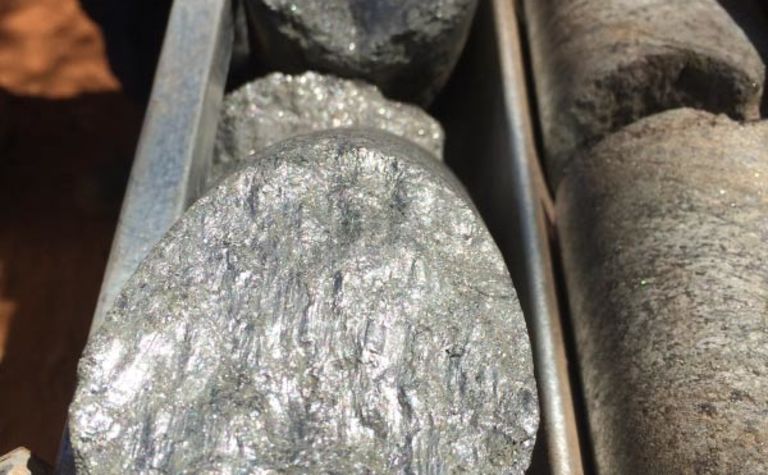 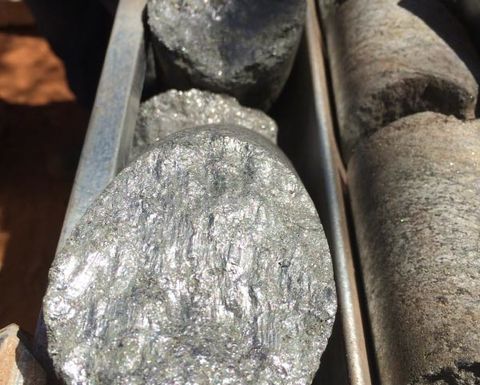 Drill core from exploration at Magnis' Nachu site in Tanzania.

The 15 gigawatt hour manufacturing plant is forecast to produce either 250,000 car batteries per annum, or one million home battery units – or be able to support 300 microgrids to power small towns.

The companies are part of a consortium with Eastman Kodak and lithium-ion battery companies C4V and C&D Assembly considering the financial viability of building the plant.

Should it go ahead, BEI said the plant would help to transform Australia’s current energy security, as well as bringing up to 1000 manufacturing jobs and 1000 business support roles to Townsville.

Magnis plans to provide the anode materials from its Nachu graphite project in south east Tanzania, which is planned to produce roughly 240,000 tonnes of graphite concentrate annually for a 15-year mine life from 2018.

“Financing – getting a couple of offtake agreements, which I think this will lead into – will give us that impetus to give us that all clear to start construction,” he said.

Poullas said he was confident the Townsville plant would go into production within a couple of years of financing and permitting being secured at the project.

Magnis withdrew from a “US$150 million debt finance binding term sheet” with Chinese company SINOMA, which was meant to have helped fund construction at the project, earlier this year.

“We weren’t the first and we won’t be the last to have agreements with Chinese groups fall over,” he said.

After spiking in early trade, shares in Magnis fell 2.8% or 2c to trade at 69.5c. The company started the year with $2.4 million in cash. 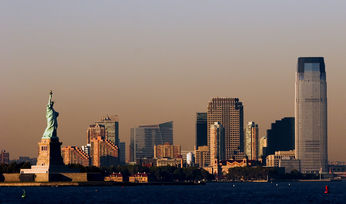 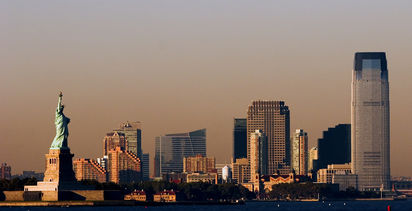 Minor addition to mining at Kwale, suggests Base