IF MARKET experts are right about the next phase of M&A in the gold mining sector being likely to be mid-tiers seeking to build platforms for future growth, West African Resources’ days as an independent company could well be counting down. 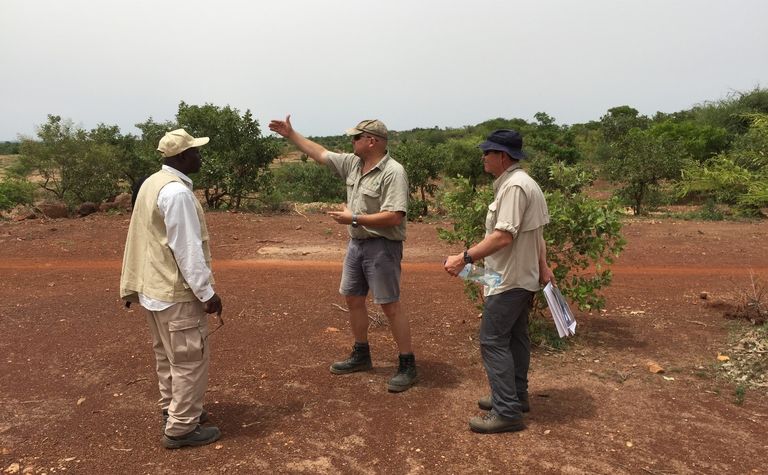 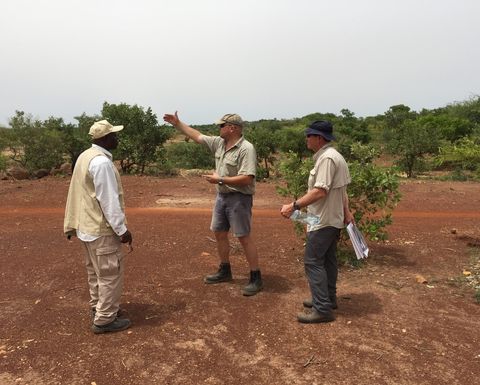 WAF’s Sanbrado project in Burkina Faso is now in the financing stage following last month’s open cut feasibility study, and with initial production of 150,000 ounces per annum at all-in-sustaining-costs of $US708 per ounce there would likely to be no shortage of third parties crunching the numbers and taking a very close look.

Especially with the market valuing the project late this week at what appears a very paltry $A75 million or so.

Aside from the broader gold space looking a bit frayed at the moment before the market re-sets after an expected US rate rise, the soft interest in WAF follows an open cut feasibility study at Sanbrado that was assessed by many as “solid” – as opposed to “spectacular” or “compelling”.

However the assessment looks a bit myopic.

While production drops away after the initial three years under the open cut feasibility study, the expected likelihood is the project goes underground in the early years at the 2016-discovered high grade M1 South Zone.

And as such, continue pumping out the ounces at similar rates to the early years.

But with WAF was keen to get the show on the road, the open cut feasibility was completed as drilling and optimising work on a feasibility incorporating the underground continues.

Given the success to-date, the drilling at M1 South will be keenly anticipated.

An optimised definitive feasibility study incorporating the flagged underground development is due in the third quarter.

“Among peer, shovel-ready assets, Sanbrado is easily top quartile in terms of quality,” a recent Cormack note to clients said.

“We view the (open cut feasibility) as a stepping stone toward the ultimate project scope for Sanbrado and while the study does not include the potential upside from growth at M1 South underground target it keeps the project on track to access funding in 2017.

“Should the stock pull back on misunderstanding of the (open cut feasibility) results, we would take a position as the potential for elevated economics is quite clear.

“With few shovel-ready assets in the space, we expect WAF will ultimately command a 1-times net asset value multiple and we view the camp as a clear consolidation target as the combination of B2Gold’s Kiaka asset, Orezone’s Bomboré project and WAF’s Sanbrado project would offer (an in-excess of) 10Moz camp-scale with strong grades early in the mine plan.”

Aside from other Canadian companies in Africa, it’d be fully expected a handful of ASX gold miners would also have to be having a look.

Unless something completely unexpected pops out of left, this looks a story with one of two happy endings. 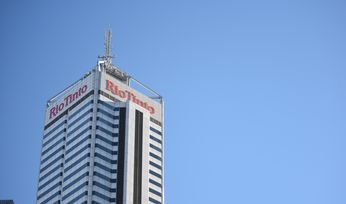 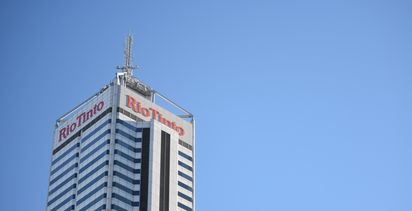