DACIAN Gold is set to award the engineering, procurement and construction contract for the $A220 million Mt Morgans project to GR Engineering Services. 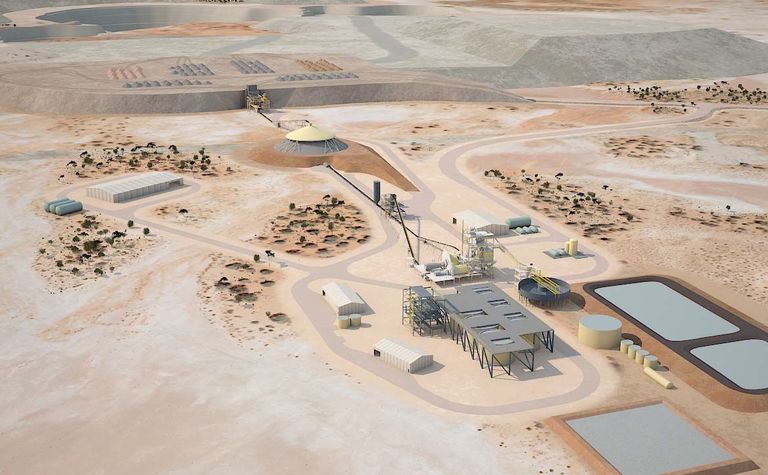 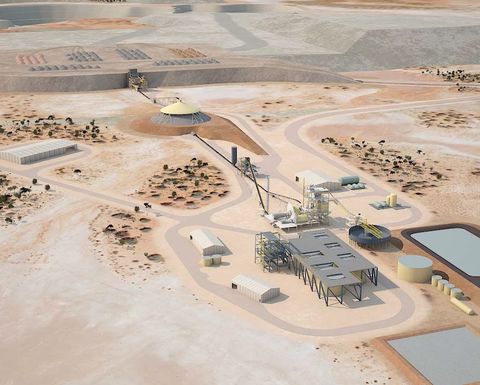 Dacian issued GR with a conditional letter of intent for the construction of a 2.5 million tonne per annum carbon-in-leach treatment facility and other supporting infrastructure.

It is expected the contract will be finalised by mid-month, with work to begin shortly after.

The contract is expected to be on a guaranteed maximum price basis.

GR is already familiar with Mt Morgans, having completed the metallurgical test work and plant design for the feasibility study.

News of the contract comes after Dacian raised $A110 million last month, completing the funding requirements to build the project.

Dacian executive chairman Rohan Williams said the company remained on track to pour first gold in the March quarter of next year.

Production from the Westralia underground and Jupiter open pit is set to average 186,000 ounces of gold per annum at all-in sustaining costs of $1039/oz in the first four years.

Shares in Dacian were unchanged at $1.94, below the raising price of $2. 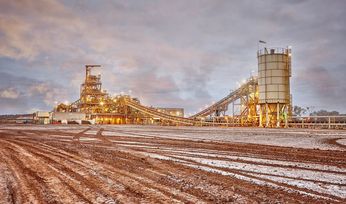