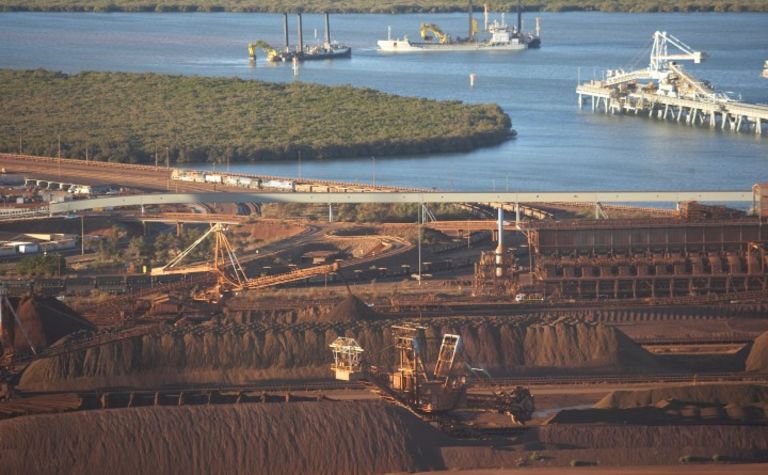 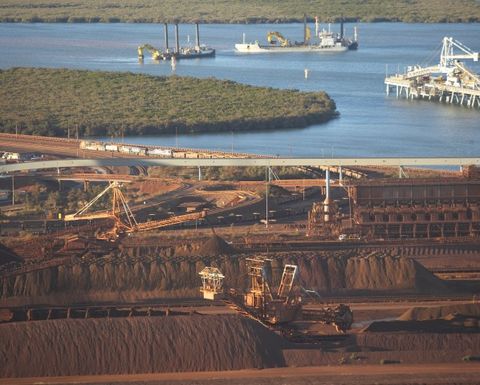 Specifically, it recommended that the Pilbara Port Assets (Disposal) Bill, under which a long-term lease of the BHF will be sold, be amended to improve junior miners’ access to the facility.

During an inquiry into the Bill, the Legislation Committee of the Legislative Council heard that any future lessee of the BHF will not be bound by a section of the Port Authorities Act that says the port can make a profit, but not to the exclusion of trade.

“The Committee is concerned that the future owner of Utah Point may prioritise profit over the facilitation of trade. This seems to be in contravention of the requirement under the PA Act,” the report said.

As a result, the committee called on Treasurer Mike Nahan to clarify whether this was his intended outcome, and if not, that he explain how he plans to address the issue.

The committee also sought a commitment from the treasurer that the sale of the BHF would not prevent the planning or development of any new port facilities to facilitate the expansion of iron ore shipments or exports of other resources.

It also called on the treasurer amend the bill to limit the term of the lease to 50 years with no option to renew, in line with the government’s stated intention.

Association of Mining and Exploration Companies chief executive Simon Bennison said his group was very pleased with the committee recommendations.

“They have made the finding that the facility’s primary role is to facilitate and develop the junior mining industry in WA, and this is the only port available to them in the Pilbara region,” he said.

“The committee is concerned that a new purchaser will need to recover the investments in the asset and this could lead to higher charges for users in the future.”

“We are very cautious that the issues surrounding the ability of users to negotiate the pricing regime ae seriously protected so that the lessee can’t run rampant on increasing cost to the user.”

“That is the critical recommendation of this committee and that cannot be lost on the government.”

Treasurer Mike Nahan told MiningNews.net the state government would consider the committee’s report and outline its response in due course. 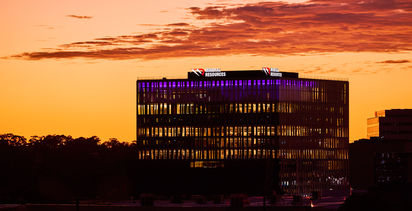 Grace's gold looks to be getting bigger for Rox