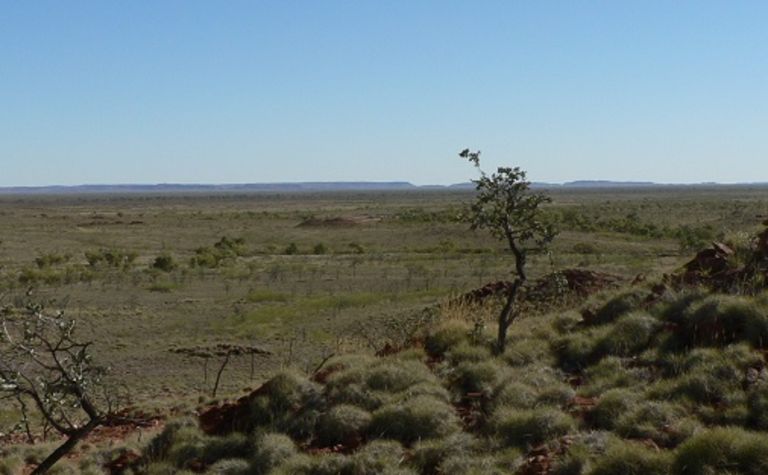 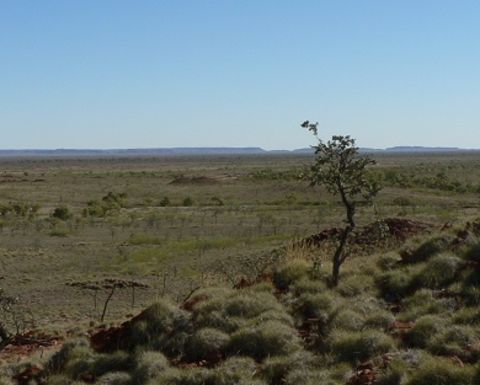 The agreements formalise a framework for ongoing collaboration between the two companies.

The two companies have been informally cooperating for quite some time, with opportunities identified to unlock logistical, operational and strategic synergies.

A joint access agreement allows Pilbara and Altura to mutually remove any objections to tenure applications made by either company, and to share site access roads and pipeline locations.

Pilbara and Altura have also signed a non-binding memorandum of understanding over the joint evaluation of the expansion or joint development of the lithium-rich pegmatite zones that cross tenement boundaries between the two projects.

“The synergies between the two projects are compelling, given that recent drilling has essentially confirmed that the mineralisation on either side of the tenement boundaries essentially forms part of the same orebody in our Southern Zone,” Pilbara managing director Ken Brinsden said.

“The access agreement and MoU put in place a collaborative framework which ensures that both companies can move ahead quickly with their development plans, while also jointly evaluating opportunities to optimise the reserves and mining schedules by considering the potential to exploit mineralisation which crosses the tenement boundaries.”

Both companies have definitive feasibility studies due in early September, and both are targeting first production in the fourth quarter of next year.

Today Altura announced it had secured the first long-lead item, a high-pressure grinding rolls crusher, to support its development timeframe.

Altura’s 2016 feasibility study identified capital costs of $A129 million for a 14-year operation producing an average of 215,000 tonnes per annum of spodumene, generating a net present value of $382 million.

The project has ore reserves of 18.4 million tonnes at 1.07% lithium oxide.

Pilbara’s project has reserves of 69.8Mt at 1.26% lithium oxide, 132 parts per million tantalum and 1.04% iron oxide after an upgrade on Monday.

Its March prefeasibility study returned capital costs of $184 million, an NPV of $407 million, internal rate of return of 44% and payback period of just two years for an operation to produce 330,000tpa spodumene. 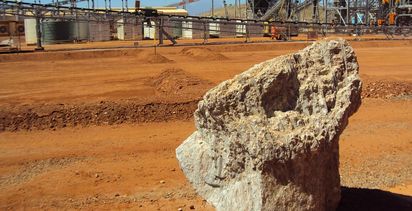 Lithium prices holding up as everything else crashes