EXTERNALLY successful gold explorer West African Resources is still playing it pretty cool but for all intents and purposes it looks fait accompli the junior will cancel a proposed heap leach development and instead build a much more profitable conventional mining and processing operation in Burkina Faso. 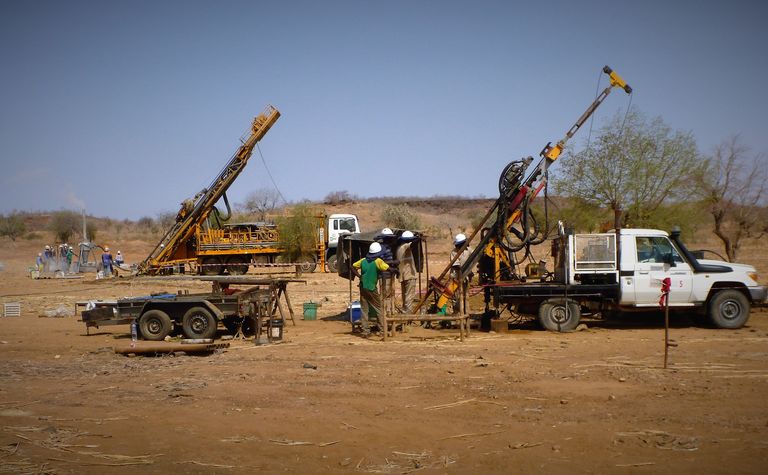 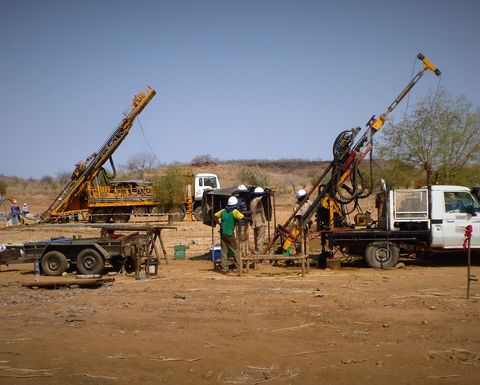 WAF continues to hit “ultra” high grade gold at its Tanlouka project, and a formal decision on the project upgrade is likely within the next month or two.

With a recent hit of 11m at 43.44 grams per tonne gold (including 1m at 349gpt), WAF has now drilled the ultra-high grade mineralisation over a strike of about 300m at M1 South.

The company is awaiting assays from a further 12 holes (at M1 North), and plans to drill another 8-10 holes (at M1 South) to confirm the new development plan.

A heap leach pre-feasiblity study completed last year was based on reserves of 440,000 ounces.

That number is likely to be significantly boosted with the exploration success at M1 South.

Shares in WAF were up about 30% to A13c in midday trade, capitalising the company at about $39 million. 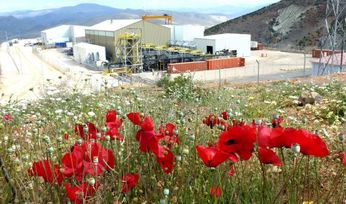 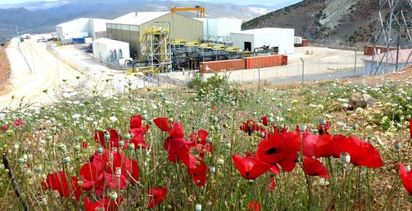 Some good gains by D&D stocks