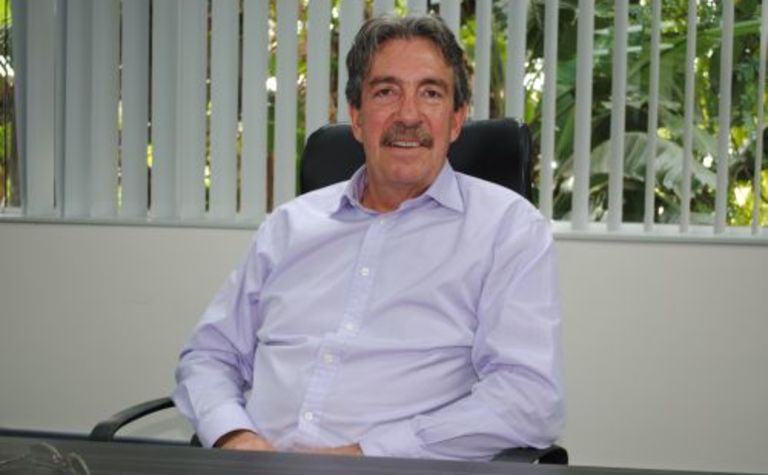 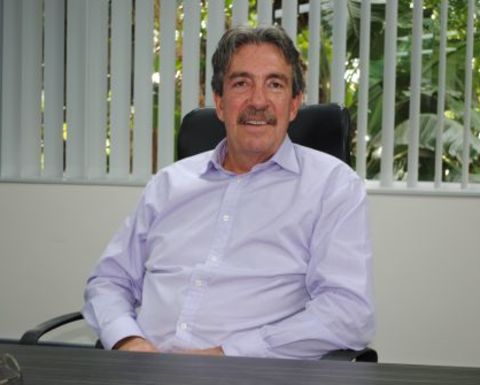 As well as intimating the currently estimated $A300 million wasn’t a number to be overly concerned-with given the context of a project with a 40-year mine life (and average annual operating cashflow of $149 million!), McFadzean said informal discussions he’d had with North American contacts had confirmed the capital cost was a non-issue.

McFadzean’s beliefs are evidently somewhat in contrast to some investors, given the first estimates of Thunderbird’s capital costs back in May saw the company’s share price fall off the side of a cliff.

McFadzean formally starts work at the company next week having most recently being the managing director of Democratic Republic of Congo copper producer Mawson West.

The CV of the experienced mining engineer also includes roles with BHP and Rio, and as managing director of Western Australian gold miner Catalpa.

He suggested his lack of mineral sands experience was more or less irrelevant given his technical skillset and the “pretty bland” mining and processing that will be undertaken at Thunderbird.

“I’ve been brought to Sheffield to see what’s needed to (expeditiously) complete the DFS, get the financing and get it built,” McFadzean said.

And front and foremost with that mandate is shareholder return.

“No one remembers you for building plants … investors just remember you for making money for them,” he said.

McFadzean’s right on the money there!

Chinese partner equity injection should lead to FID in early 2021 for Thunderbird mineral sands mine... 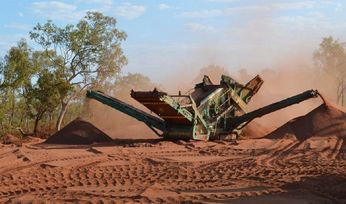 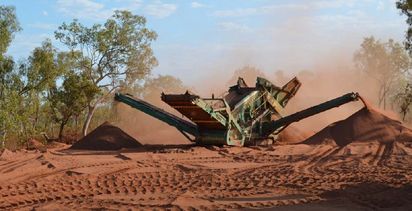