STRAITS Resources says it is considering all options over building the 4 million tonne per annum Yannarie Solar salt project in the Exmouth Gulf, despite the Environmental Protection Authority recommending the Western Australian State Government deny approval for the project’s construction. 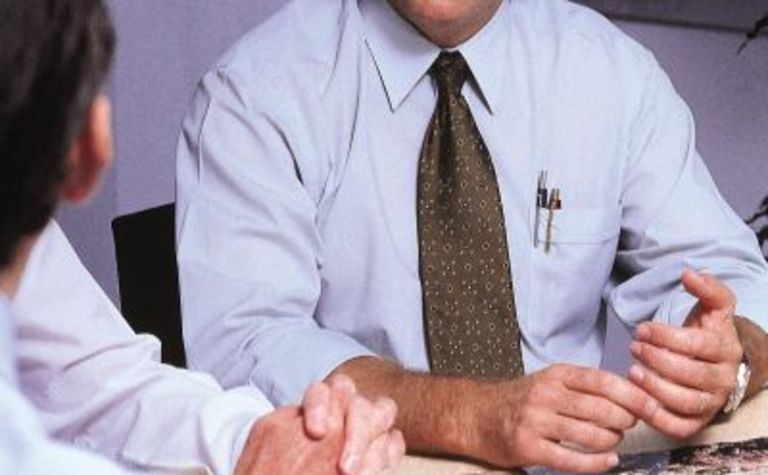 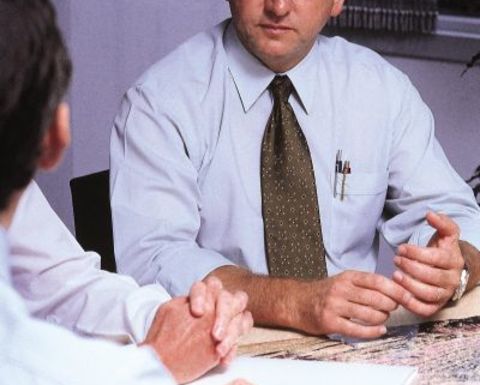 In handing down its recommendation yesterday, the EPA said the proposal presented unacceptably high risks of environmental harm to wetlands and unacceptable levels of uncertainty over long-term management of bitterns (wading birds).

"The whole of the east coast of Exmouth Gulf, including all of the salt flats and in-shore waters, are listed as a wetland of national importance," EPA chairman Paul Vogel said.

"The EPA recognises wetlands that are listed in [the Environment Department publication] ‘A Directory of Important Wetlands in Australia' as critical assets representing the most important environmental assets in the state and requiring the highest level of protection."

However, Straits said the EPA had not previously raised that fact that the salt fields were located within an area listed in "A Directory of Important Wetlands in Australia", a point that Straits says was critical to the EP's recommendation.

Straits said the area was designated Ministerial Temporary Reserve and had been set aside for salt and gypsum production since 1970.

"It is concerned that the grant of exploration leases and expenditure of millions of dollars of shareholders funds for research should not have been allowed if development within the Temporary Reserve was not permitted," Straits said.

Straits added that technical concerns in the report appeared to ignore research already presented by Straits.

"At the end of the day, other salt fields have successfully operated in WA for decades within environmentally sensitive areas under the supervision of the EPA. Why is this project treated differently?" Straits chief executive Milan Jerkovic said.

"Other commercial activities in this area such as farming, fishing and pearling have operated there for decades.

Jerkovic said the company had invested more than four years of research and investigations on Yannarie Solar, as well as significant capital, and remained committed to the project.

"The Yannarie Solar project has clear net benefits for the environment as well as being an important project for regional development and long-term employment in the Exmouth region," he said.

"Straits remains convinced that the Yannarie Solar project represents a significant sustainable development with a range of social, environmental and economic benefits."

Shares in Straits have shed 22c to $5.37 in early afternoon trade. 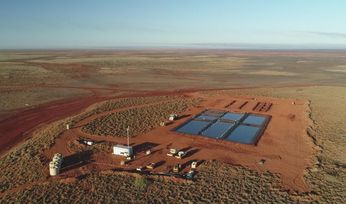 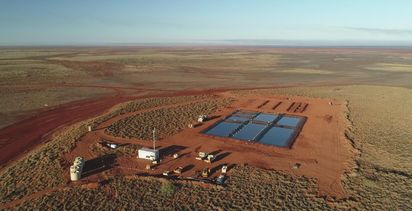 Multibillion dollar miner looking to back Anax at Whim Creek