ONLY a day after shelving the sale of its Nickel West unit, BHP Billiton has suspended development of the high-grade nickel Venus discovery at Leinster, resulting in job losses. 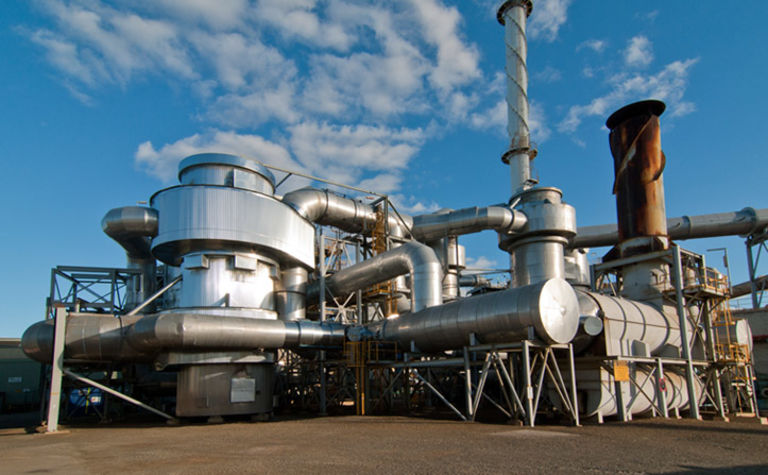 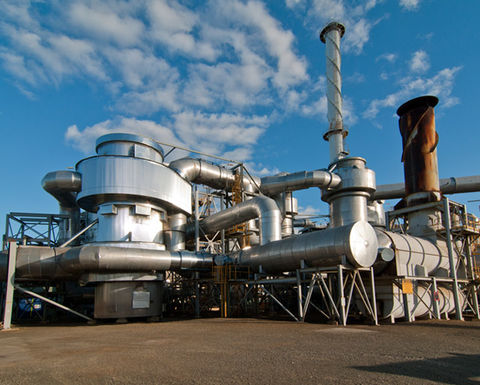 The divestment of the business was scrapped after the company failed to secure an acceptable price and as a result, Nickel West will remain in the BHP portfolio for now as a non-core asset.

The Venus nickel sulphide deposit, discovered in 2012, had been slated for development, but it now appears the project won't get off the ground while in the BHP stable.

A BHP spokeswoman confirmed to MiningNews.net this morning that the Venus project was "discontinued"

"Given intense competition for capital within BHP Billiton there is unlikely to be further investment in the business beyond sustaining capital to ensure Nickel West continues to deliver safe and efficient production (this includes Venus)," she said.

It is understood around 90 jobs have been affected by the decision.

Next to Sirius Resources' Nova-Bollinger nickel discovery, Venus had been touted as the most significant nickel sulphide discovery in Western Australia in years and a possible game-changer for the long-struggling Nickel West division.

In April last year, BHP announced a maiden inferred resource for Venus of 4 million tonnes at 3.5% nickel, comprising a high-grade massive sulphide component of 1.5Mt at 6% nickel and a low-grade disseminated component of 2.5Mt at 1.9% nickel.

At the time, BHP said the discovery was a success of its focused brownfields exploration program.

The mothballing of Venus comes at a time when BHP needs concentrate supply to fill its under-utilised Kalgoorlie smelter, though Western Areas and Sirius are currently holding offtake talks.

"We believe BHP Billiton could be actively involved in these negotiations, which if secured, could significantly reduce supply risk and increase the quality of ore fed into the Nickel West business," Macquarie said this morning.

Nickel West employs up to 2000 workers in WA across the Mt Keith, Leinster and Cliffs mines and concentrators, the Kalgoorlie concentrator and smelter and the Kwinana refinery.

It has been estimated the business needs more than $A1.5 billion in sustaining capital after being starved for capital under BHP CEO Andrew Mackenzie's "four pillars" strategy. 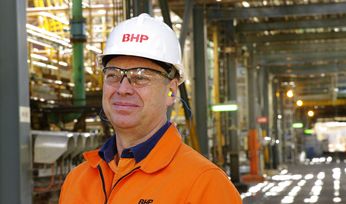 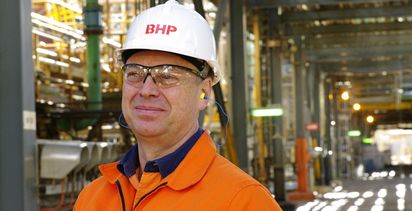 Grace grows after another high-grade gold hit by Rox

BHP's Venus to go ahead

More than a feeling - yet more WA nickel sulphide discoveries