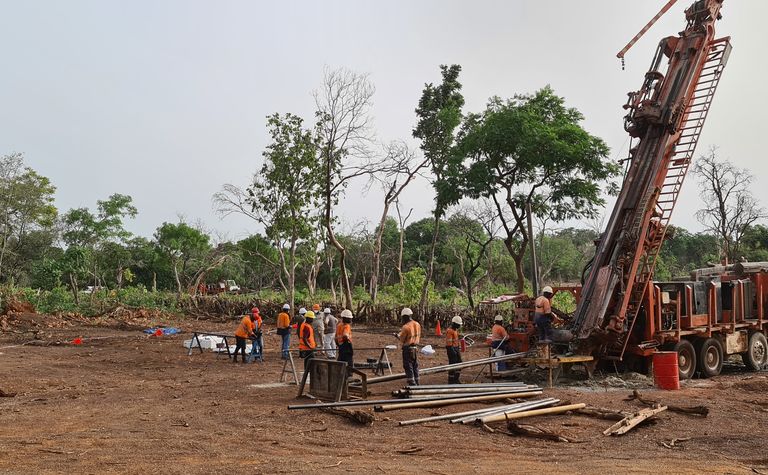 Drilling at NE Bankan in Guinea

And there will be plenty more ounces to add to the current 65.6 million tonnes grading 1.57 grams per tonne given a hole last month for example that recorded 24m grading 5.5 grams per tonne some 630m down dip of the maiden resource.

This is going to be very big.

A new estimate expected this quarter could be in the 5-6Moz range according to some in the analyst fraternity.

Beyond that will emerge in the years to come!

The other thing about NE Bankan is it is not only big, it also grades well, is consistent, and geometrically ideal for open cut followed by underground mining extraction.

Capital markets firm Argonaut Capital last month went so far as to describe it as looking "textbook … as if designed by a mining engineer that doesn't want a very challenging job".

For geologists and their managers there is the strong suggestion the discovery of NE Bankan is also a classic ‘textbook' case study.

The prospect was discovered by Predictive in 2020 when founding managing director Paul Roberts at the helm.

Roberts, who finished up with Predictive at the end of a last month having been there since the company was privately established in 2007/08 - before undertaking an IPO in late 2010 - had spent a number of years prior in a research capacity working on modelling technology called Predictore.

About $17 million was spent on fluid flow simulation software developed to target ore deposits - with funding coming from government, university and industry.

"The intellectual property which is applied in the Predictore system consists of two types of software and associated know-how: one for numerical modelling and a second for a specific type of geophysical data processing," Predictive said during its IPO.

In sum, it is big picture thinking/targeting.

In a highly supportive critique published in April last year about Predictive and its modus operandi, Sprott analysts' Brock Salier and Brandon Gaspar were fulsome in their praise of the discoverer of NE Bankan.

And rather less so of some of Predictive's ASX and TSX peers.

The North American analysts claimed there is a propensity to drill too early once a prospect has been sniffed out, and that another mistake is getting bogged down post-discovery.

Sprott's sometimes withering narrative further added "a knock on the majority of West African ‘explorers' is (their) complete lack of exploration".

As Sprott puts it: "Drilling under artisanal sites is not only not exploration, it is not good at finding large disseminated deposits. This is all the worse given that it really is ‘not rocket science'.

"Predictive always starts with BLEG, moves to soils, then auger, then trenching. Only then does the company drill - firstly with shallow RC for best bang-for-buck, including scissor holes to determine the geometry, followed by diamond holes for structural information."

Sprott suggests getting the "drill orientation" nailed down is a key and continuing to look for satellite deposits should be pursued.

The Sprott analysis is likely to have elicited plenty of counter arguments from ASX types.

One point to be noted is North American markets typically feature a clear dichotomy between explorers and developers/miners, with the former's job being seen as discovering large deposits that are then developed by incoming parties with appropriate skills.

The ASX scene on the other hand has been rather more fluid with it not being uncommon for explorers to make the transition and the huge success of West African Resources being a case in point.

Meanwhile, as is often the case with world class discoveries in this century, there is a catch.

NE Bankan is near a national park and is in a country where there is not sitting civilian government.

Predictive doesn't believe either will be an issue, and in May it raised A$55 million from investors who evidently are assured by the explorer.

Nevertheless, some would suggest ‘classic' Africa.

Predictive Discovery is a nominee for Explorer of the Year in the 2022 MNN Awards. 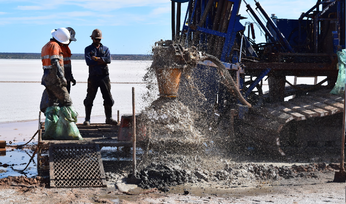 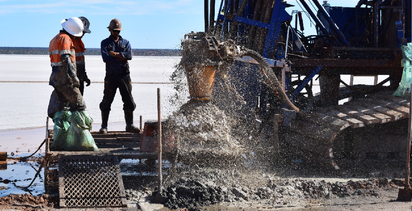