GIVEN its Kasiya discovery is a rutile find in Malawi rather than gold or copper in Australia, it’s not surprising Sovereign Metals is flying under the ASX market radar. But make no mistake, there are huge claims being made about this discovery. 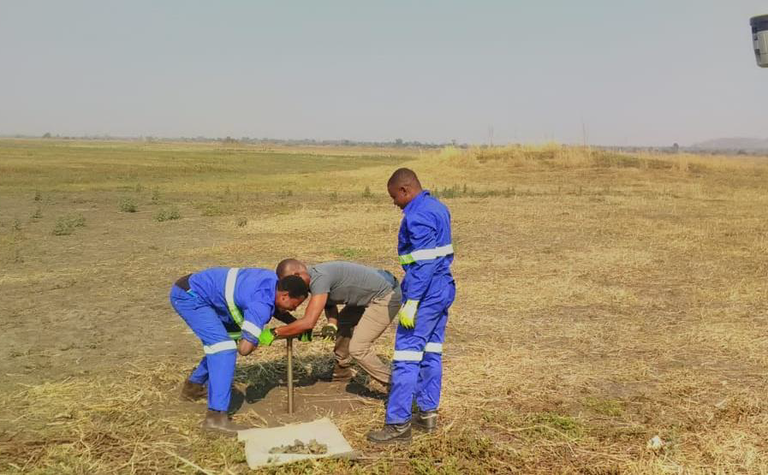 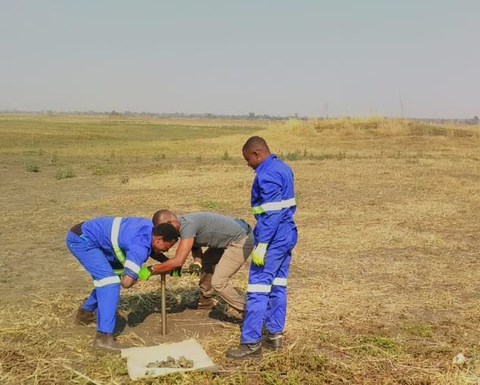 None more so then by global resources sector capital markets firm Sprott.

"This is beyond world-class to what we would call ‘disruptive'," Sprott said last month when Sovereign announced Kasiya's maiden resource estimate of 644 million tonnes grading 1% rutile.

"Being in the form of ‘ESG compliant' low-CO2 rutile, with EV-feedstock graphite credit, it just doesn't get better than this.

"While there is plenty to do next as the shift moves to engineering, including mining methods, mine layout, TMF and settling pond design, met work including variability, and ESG studies, we see no fatal flaws, but quite the opposite with the best metallurgy, grade profile and size of any asset globally."

Sprott even took a stab at the earnings this project could generate, coming up with in excess of US$350 million annually at spot CIF China prices net of transport.

Sovereign is currently capitalised at A$250 million.

To be sure, that's a lot of ‘arm waving' by Sprott, which started backing Sovereign when a raising was done last year at 9c and again this year when $8 million was raised at 50c per share.

But big firms such as Sprott putting such comments on the record does have weight.

Reputations of firms and analysts do count.

Another tick of Kasiya's box this week was the announced arrival at Sovereign of Paul Marcos as head of development.

Because heading into a challenging jurisdiction like Sierra Leone a few years back is not the sort of move typical of a conservative major like Iluka unless the project and commodity in question are ultra-compelling.

Ironically, Iluka's subsequent travails in Sierra Leone are one of the reasons the rutile price is travelling so well.

Rutile, the rich sister of lower grade ilmenite, is the best source of titanium, used in pigment/paint, welding, and titanium metal (typically used in aerospace applications).

Sovereign found the commodity in Malawi while looking for graphite last decade.

As the story goes, rutile had been identified originally as an accessory mineral in and number of graphite deposits discovered by Sovereign, however, at the time it was though the grade would be too low for it to be of any economic importance.

Then, during the bulk-scale PFS metallurgical test-work program for the Malingunde graphite deposit, it was noted that very high TiO2 assays occurred in the graphite tailings, with the company's geologists hypothesising that the TiO2 could be in the form of natural rutile.

According to Sovereign, a metallurgical program on these tailings found that a good recovery and good specification rutile product could be produced via a simple and traditional mineral sands flow-sheet.

In 2018 Sovereign noted market commentary signalling the natural rutile market was in structural deficit as existing mines could not keep up with demand from the titanium pigment and welding sectors.

As a result, it began re-examining its regional graphite drilling samples across a circa 4000sqkm ground package, with high-grade rutile discovered in a number of areas and a substantial rutile exploration program being initiated.

A predictive geological model that identified likely new areas of rutile mineralisation prior to any soil sampling or drilling was validated with the discovery of Kasiya, and a more recent find called Nsaru.

A scoping study for Kasiya is due later this year.

Sovereign Metals is nominated for Explorer of the Year in the 2021 MNN Awards.

Biggest deposit in the world outlined 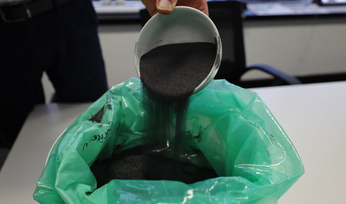 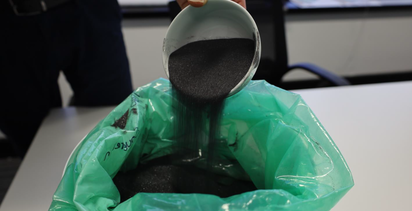