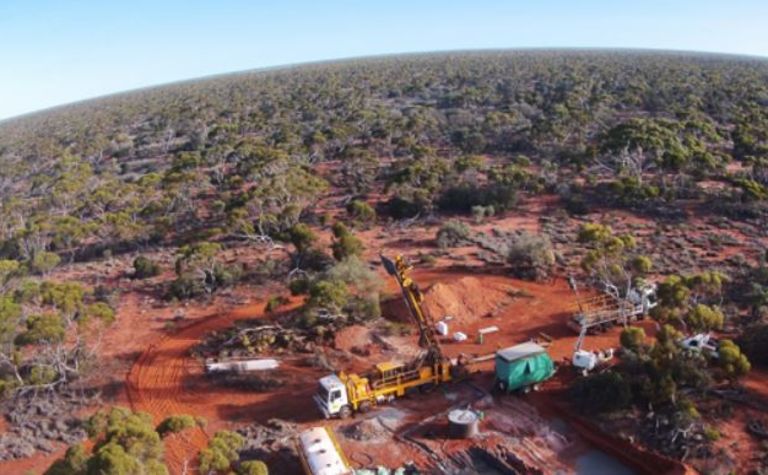 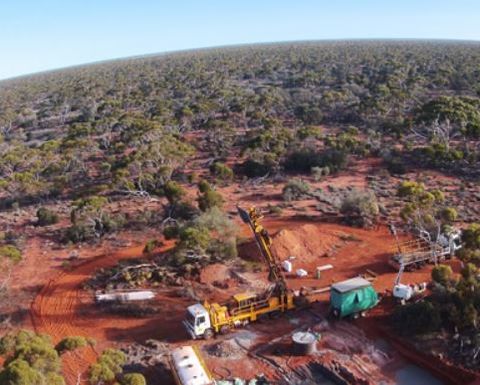 The diamond core rig arriving at site this weekend is targeting an EM conductor that Legend MD Mark Wilson suggests has all the hallmarks of a conductor drilled back in April that returned 25m of massive nickel-copper sulphides … or, as the company put it at the time, "paydirt".

Needless to say, there are no guarantees in the exploration game, though either way, results over the past 6-7 months show Mawson is looking very promising.

Giving credence to that was recent news Oliver Kiddie would be joining Legend in August as an executive director.

Kiddie is a geology expert in the Fraser Range.

He's been the right-hand man of famed prospector and deposit discoverer Mark Creasy, having led the exploration team that discovered and advanced the Creasy Group's Silver Knight find in the Fraser Range.

His recruitment ties in with Legend's overriding strategy of targeting the best science available.

"If we'd gone to a standard recruitment firm we'd have got a congo line of BHP, Rio, Fortescue, Anglo geologist who had rocket science degrees in nickel and all sorts of other things," Wilson said.

"But they wouldn't know what a Fraser Range rock was, nor how to get there."

Creasy is the major shareholder in Legend, with Wilson cutting a deal with the prospector back in 2015 for the ground containing Mawson.

The Creasy transaction cost Legend about $5 million in cash and shares.

Fair to say it has been ‘money well spent'.

At the time, Legend was capitalised at less than $20 million.

And Legend is now well cashed-up to maintain the exploration momentum.

With the discovery of "paydirt" mineralisation, the hunt is now on for the source.

Legend Mining has been nominated for Explorer of the Year for the Mawson nickel-copper discovery in Western Australia. 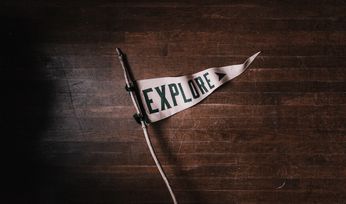