APOLLO Consolidated has achieved something that is actually quite hard to do these days – defined a 1 million ounce maiden resource within driving distance of Kalgoorlie. 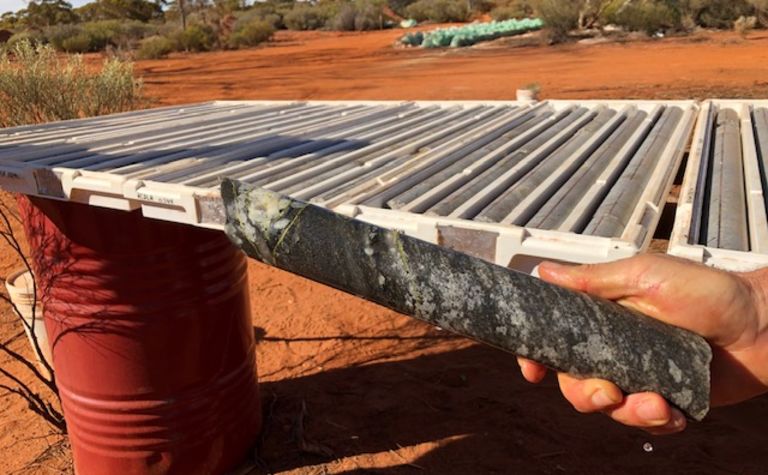 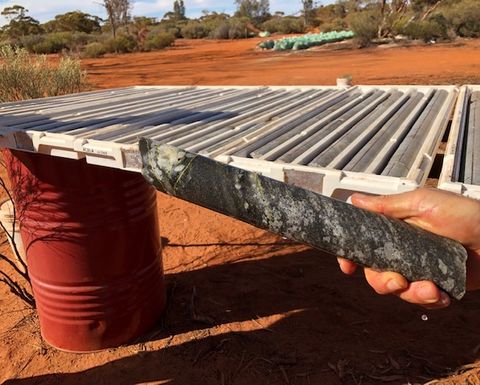 Perth-based Apollo was a biotechnology company when it acquired the Lake Rebecca project in 2009 for a pittance.

However, the company's focus shifted to West Africa soon after, and Western Australia was put on the back-burner.

The company's first reverse circulation drilling program at Lake Rebecca in 2012 hit 42m at 7.75 grams per tonne gold, but wasn't revisited until 2017, when, during the West African wet season, it launched a diamond drilling program.

It was clear from that point Lake Rebecca would become the main game for Apollo.

Work over the next two years culminated in a maiden indicated and inferred resource of 27.1 million tonnes at 1.2gpt gold for 1.035Moz of gold, reported in February.

"It's really exciting - it will be a hole in the ground. There will be gold bars," he told MNN.

"What we like the look of is the geometry means it will be a pretty low strip ratio."

"If we can do that it's a genuine Goldfields contributor," Castleden said.

The mineralisation at Lake Rebecca is gneiss-hosted, and is structurally complex.

Aberfoyle Resources drilled some holes in the 1990s but not enough to get a handle on what was there.

Mineralisation is under the cover of a paleochannel.

"It's where all the big Goldfields deposits are these days," Castleden said.

As of Friday, 625 holes had been drilled at Lake Rebecca and Apollo is planning to continuously drill until at least the end of this year.

The plan is to revisit the resource model and pit optimisation towards the end of the year.

Apollo has a reverse circulation and diamond drill rig on site. The diamond rig is working on the structure below the Rebecca resource.

"The prize there will be another Jennifer Lode," Castleden said.

The company is hunting depth extensions at 500-600m below surface, and below the Rebecca pit shell.

"At the moment, we've only got half a dozen pierce points into that," Castleden said.

"That's where the next half a million ounces will be."

The company also has plenty of untested ground on its tenements.

A fortnight ago, Apollo released a hit of 6m at 9.72gpt gold, including 1m at 49.8gpt gold, in reconnaissance drilling between Rebecca and Duchess.

Well-known mining engineer Tony James joined the Apollo board last year and will become more involved as the company looks to development.

Castleden said the company was looking at early environmental studies and metallurgical testwork.

"It looks quite conventional, there's no red flags there," Castleden said.

"We'll start to provide documents that feed straight into a feasibility study."

Apollo's success has inspired others, with Kula Gold, Bulletin Resources and Alloy Resources among the newcomers in the area.

"Bulletin have been finding gold just to the north," Castleden said.

"Your neighbour's success is your success in the long run.

"There will be a mill here."

Castleden also said St Barbara was quite active in the area and had been drilling continuously between Lake Rebecca and Breaker Resources' Lake Roe project.

Despite the riches of the WA Goldfields, finding 1 million ounces is not a given.

"It gives encouragement there's more of these things out there."

Apollo Consolidated has been nominated for Explorer of the Year in the 2020 MNN Awards for the Lake Rebecca discovery. 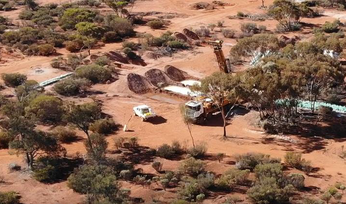 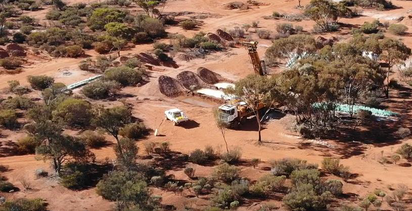