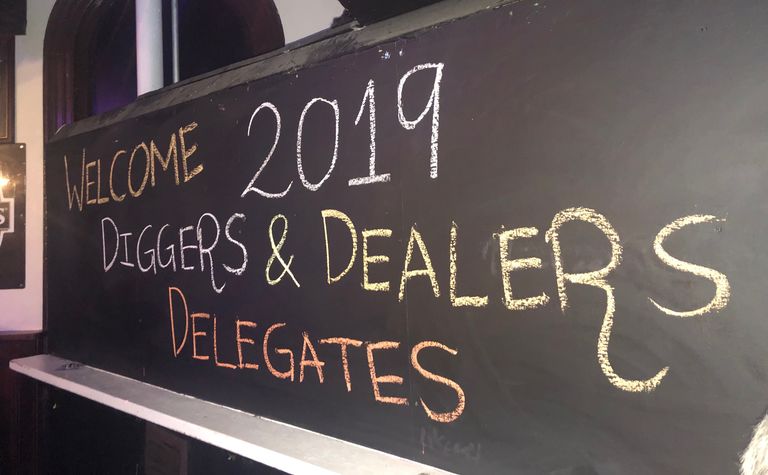 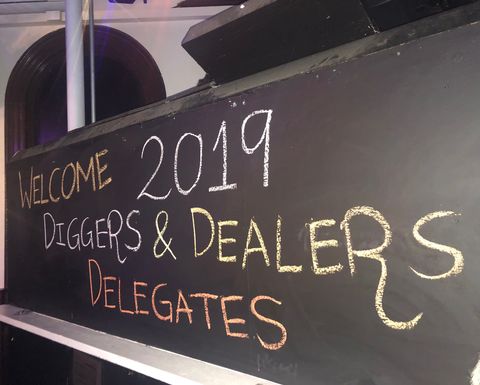 Numbers swelled to 2450 delegates, the second-highest year ever, and there seemed to be an uplift in overseas visitors.

"At a A$2100 gold price, if not now then when?" an offshore investor told MNN of his return to Diggers after an absence of several years.

Gold's continued rise throughout the week made for a buoyant mood, while there was also a bit of hype around nickel.

Delegates were utterly star-struck by keynote speaker John Howard, with the former Australian prime minister popular both on and off the stage.

Howard talked about climate change and associated activism, and geopolitical tensions, including the US-China trade war.

He was mobbed as he walked around the conference, with many delegates asking for photos.

A number of VIPs lucky enough to dine with Howard heard of how his wife Janette has always been a massive supporter of the mining industry, having family ties to the coal town of Newcastle.

Following Howard's speech, the first of 50 company presentations kicked off.

A presentation from Rio Tinto's Stephen McIntosh disappointed many when it provided little additional detail around the much-hyped Winu discovery.

Independence Group managing director Peter Bradford was talking about a possible nickel sulphate future at Nova wearing a tie of the same teal colour as the battery input.

"I've spent more money shopping for ties than we have on the study!" he told MNN after his presentation.

In his first visit to Diggers, Newcrest Mining CEO Sandeep Biswas watched on as his GM of exploration Fraser MacCorquodale spoke on Monday.

Dashes of humour from St Barbara's Bob Vassie and Western Areas' Dan Lougher lightened the mood on day one.

A presentation from Westgold Resources MD Peter Cook ranged between anger over over-regulation in mining to light-hearted ridicule of his peers and some analysts in a lookalike segment.

However, he labelled Resolute Mining MD John Welborn a "disgrace" after Welborn told the West Australian a week earlier boards and management teams in the mid-cap space were "welded onto their salaries like a baby to a teat" and had a "complete lack of entrepreneurial vision in terms of consolidation".

Some felt Cook went too far, while others had thought Welborn's comments had crossed the line.

Welborn, as well as Kirkland Lake Gold's Ian Holland and Fortescue Metals Group CEO Elizabeth Gaines, were the big drawcards on the morning of day two.

The first session on Wednesday kicked off with AngloGold Ashanti's Andrea Maxey and finished with the very impressive Amanda Lacaze from Lynas Corporation. If anyone can make rare earths interesting, it's Lacaze.

"If you think about the Diggers & Dealers agenda as a sandwich, I'm the filling between the two pieces of white bread, which is the gold producers," she said.

The inclusion of the latter two in the same session led to the conspiracy theory that Evolution and Northern Star would use the opportunity to announce a merger - a rumour that amused both camps.

Still, it would have been a nice change for Northern Star, who continued to be plagued by rumours linking it to the Super Pit.

So fierce is the competition for speaking slots that most miss out and have to find other ways to get noticed.

While one answer was to charter a plane for a ‘broker briefing in the sky', others held lunch presentations around town.

Many, including presumably Parekh, thought the ban would make no difference as the pub is usually so full you can barely see who's behind the bar.

However, when the Palace was half-empty on Sunday night and the Exchange Hotel across the road was heaving, it was clear the patrons were voting with their feet.

Parekh reinstalled skimpies in the back bar the next night after receiving complaints and seeing a noticeable downturn in business.

It's a sad indictment on the industry when people can't enjoy a night out without ogling naked women, and it shows there's a long way to go before anything really changes in the industry.

Ironically, the return of the skimpies came just hours before a panel breakfast on mining's image.

On Tuesday night, the hot ticket was the WASMA/WIMWA sundowner where WIMWA founder and WASM Kalgoorlie director Sabina Shugg called for a paradigm change in mining.

"To borrow a phrase of our prime minister, Scott Morrison, how good is the gold price? More to the point, after last night, how good is Steve Smith?" cricket fan John Howard

"When your stock comes off 30%, most people would lie down and have a rest." St Barbara MD Bob Vassie on instead going and doing a deal

"We have the cats in the chicken coop under control." SolGold CEO Nick Mather describing a couple of the company's shareholders

"I've been going on about stainless steel chopsticks since about 2007, I think, and they work really well." Western Areas boss Dan Lougher on one driver of nickel demand is being replaced by another, EVs

"I grew up in Kalgoorlie and I'm absolutely heartbroken to drive down the main street of Kalgoorlie. I'm not sure what the answer is, and I'm not sure it's not structurally broken forever." Saracen CEO Raleigh Finlayson laments empty shops and offices on Hannan Street

"There are more men named Peter presenting at Diggers & Dealers than there are women." FMG CEO Elizabeth Gaines

"We need to change the paradigm because it's holding us back. Stop employing like-for-like." Sabina Shugg on attracting women to mining

"I feel some days like I'm Amanda everywhere in the media and the only person that wants to read that much is my mother." Lynas Corp CEO Amanda Lacaze

"How good would it be to be back in iron ore or gold? But no, we're with lithium." Pilbara Minerals MD Ken Brinsden

Later this week: our photo gallery from the event, plus what the key takeaways were for investors. 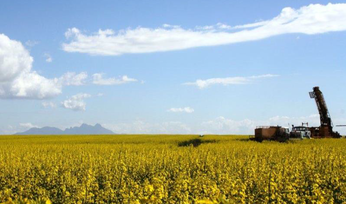 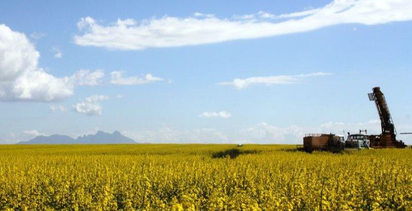 Spruced up Salt Lake for sale