ELIZABETH Gaines has used her final Diggers & Dealers presentation as CEO of Fortescue Metals Group to call for more diversity in the mining sector. 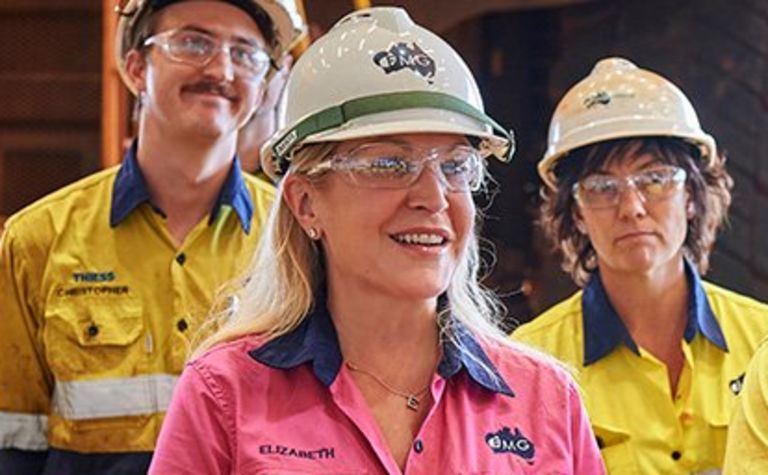 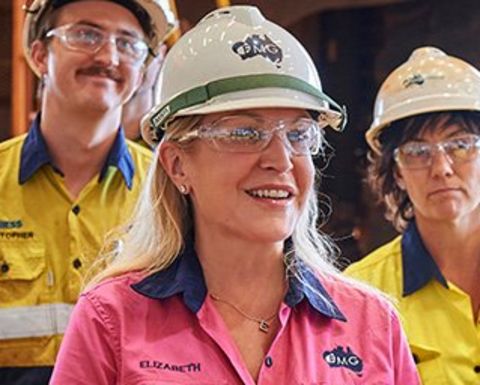 "When I was appointed CEO of Fortescue, media coverage often highlighted my gender - that I was the first female CEO of the company," she told delegates

"And unfortunately, little has changed since then."

Five of the 70 speakers at the conference are female, including keynote presenter Dr Dambisa Moyo.

"In other words - that equates to just 7%, and clearly this is not representative of our society or even our industry," Gaines said.

She noted she was the only female speaker of Tuesday's line-up.

"And over this three-day event, you will hear from more speakers who have the name Mark and Peter than you will from women," she said.

"If you had asked me at the start of my professional career whether I thought I would still be talking about gender diversity in 2022, I would have thought that we would be living it by now.

"Unfortunately, the reality is that we are still having the same conversations about equality that we had 30, 20 and 10 years ago.

"Change has been hard-fought and slow, and the equal representation that we all hoped we would have achieved by now has not eventuated."

Gaines urged delegates not to be complacent on diversity.

"I'm proud that Fortescue is one of few large ASX-listed companies with women comprising half of our board," she said.

"We know that diversity delivers the best results. It's not just the right thing to do, it's the smart thing to do.

"And as companies, we all have a responsibility to ensure as many women as possible have the opportunity to participate in, and make a strong contribution, to the resources sector."

Last week, FMG was included n in the 2022 Best Companies for Women to Advance list and in 2019, was one of the first companies in Australia to sign the Parity Pledge.

Gaines touched on the Enough is Enough report into sexual harassment in the WA mining sector.

FMG had already conducted a review into the safety of its work sites, but Gaines said there was more that could be done.

"As an industry, we must ensure we have a workforce that is reflective of our community, which fosters a workplace culture that truly embraces diversity and inclusiveness," she said.

"And it is critical that we use forums such as Diggers to set the standard.

"The industry still has some work to do if we are to achieve generational change when it comes to diversity in the resources sector.

"I know as an industry we can, and we must, do better."

Gaines noted mining's global leadership on innovation and technology and encouraged the industry to capitalise on human intelligence.

"And while women are progressing into management roles at a faster rate than men, we are still some 80 years away from seeing an equal share of women in the position of CEO.

"I don't know about you, but for me, that's simply too long.

"And I would like to see change far sooner than that."

'As an industry, we must do better' 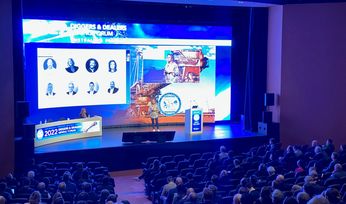 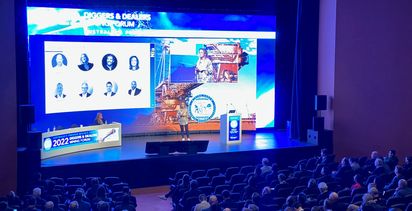