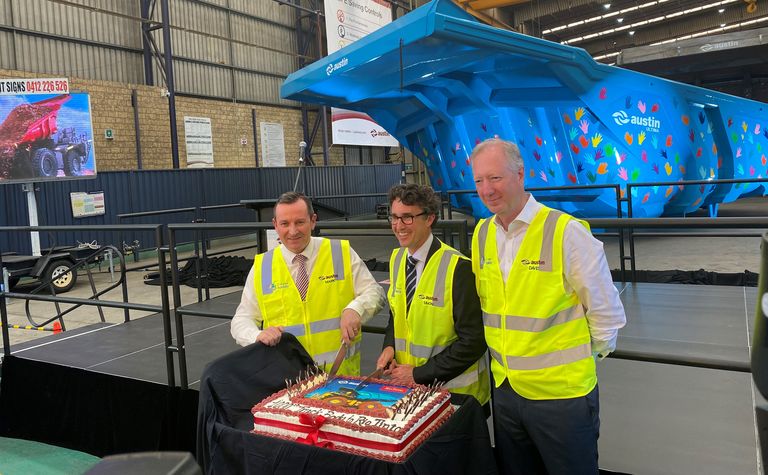 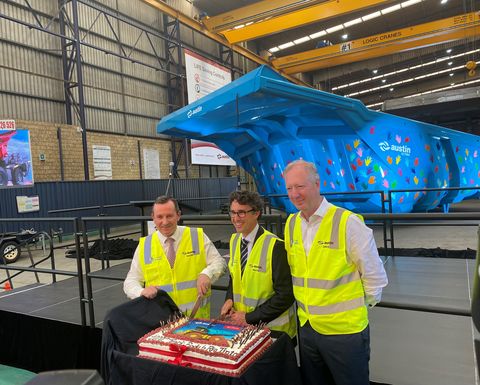 McGowan said he was pleased to see the strength of WA's manufacturing sector on display and praised Rio for its commitment to purchasing locally made truck bodies.

On an earlier tour of the facility, Rio Tinto Iron Ore boss Simon Trott said he'd been impressed by the innovation on display.

Austin is investing A$6.5 million to implement advanced manufacturing processes and capabilities at its Perth and Batam (Indonesia) sites, including increased automation and the use of custom jigs, fixtures, workstations and a standardised manufacturing approach to building products.

The Kewdale facility is currently receiving the first manufacturing upgrade, which will benefit major customers, such as Rio, and enhance the company's supply of Western Australian-made dump truck bodies and other hauling and loading products.

Mincor back in the nickel producer's club 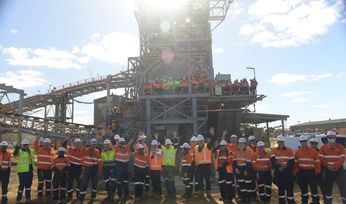 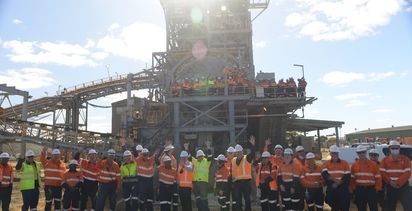 'Punch in the guts': WIMWA 'manel' on sexual misconduct in mining