RECORD prices and a strong demand outlook have made copper the metal of the moment, but consultancy Roskill believes the potential for e-scrap – or electronic waste – to ease widely predicted supply constraints has been underplayed to date. 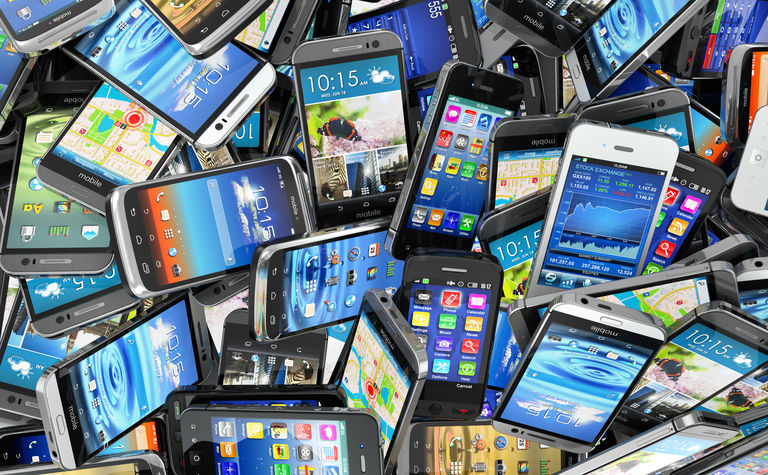 Speaking on a webinar this week, Roskill principal copper consultant Jonathan Barnes, said e-scrap was an "undervalued and unappreciated resource, which is being wasted".

"It really makes a lot more sense that we should be recovering and exploiting this existing resource," said Barnes, pointing to a UN report which showed only 17% of end-of-life e-scrap is currently being recycled.

"We all know that we've probably got five phones sitting in the back of a drawer somewhere. It's estimated in Europe alone, there are over 700 million old mobile phones that are hibernating, which collectively contain over 15,000 tonnes of precious metals worth over a billion euros.

"We need to harness this resource."

Companies already active in the copper recycling business in Europe include the Freeport-McMoRan-owned Atlantic Copper, which is building a 60,000 tonne per year waste electronic equipment plant as part of its smelter refinery at Huelva in Spain.

"Roskill considers that many other people who are already active in the scrap business will be considering expansion projects, or new players may be looking at this area, and considering the very high prices currently for not only copper but all these other rare elements, and considering what could we do to exploit this opportunity, but also to make use of this redundant pool of electronic scrap," said Barnes.

Beyond Europe, Barnes unsurprisingly pointed to China as the country most likely to see a significant uptick in recycling and development of a circular economy in the short to mid-term.

"Because it can make things happen quickly, China is actually in the place that could make it happen the fastest of any country in the world, perhaps within the space of literally just one to two years," said Barnes.

While much is made of the impact of electric vehicle manufacturing on copper consumption, Barnes said Roskill expected wind power to be a bigger factor.

"We are now firmly of the conviction that wind power is going to be an even more important source of new copper demand than electric vehicles," said Barnes, noting wind power capacity rose by 14% in 2020 worldwide despite COVID. "And this rate of acceleration is only going to increase," he said.

"If the world embraces wind, then you actually need to connect all the power grids let's say within Europe, either by land or submarine cables, because you need to manage the load on the grid; wind power is variable, demand is variable so actually you need to interlink all the grids. So wind power means you have to interlink the grid so it's extra demand for copper cables."

The rising price of copper has fuelled speculation about substitution - particularly for aluminium - should prices remain at such elevated levels.

Barnes said losses were possible in a number of areas.

"We might see further losses to fibre optics in telecom cable and land cable; to plastics in plumbing; to competing materials in brass rod roofing, coinage and ammunition to aluminium; in air conditioning tubes; also to aluminium in motor windings; aluminium in utility and industrial cables; aluminium in auto wiring harnesses, and also to building wire, but only where this is permitted in the building codes," said Barnes.

However, the consultant noted the high carbon intensity of aluminium production might serve as a mitigating factor.

"You might be able to use aluminium alternatives to copper in cabling, but you do have to realise that you might be killing the planet in doing so," said Barnes. 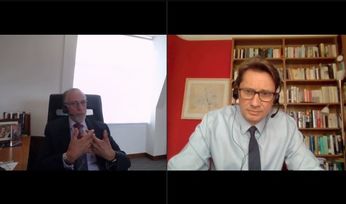 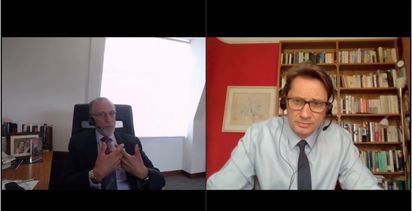 Trusty tin shows the silver and uranium bulls how it's done