AVZ Minerals managing director Nigel Ferguson says the company is on track to start building its Manono lithium project in the Democratic Republic of Congo later this year. 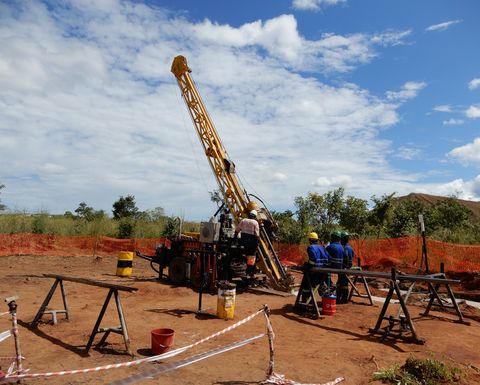 Early works are already underway with a 150-person camp complete.

AVZ is aiming to make a final investment decision in the June quarter and award an engineering, procurement and construction contract.

Construction is slated to begin in the September quarter.

The April 2020 definitive feasibility study envisaged a 4.5 million tonne per annum operation to produce 700,000 tonnes per annum of 6% spodumene and 46,000tpa of primary lithium sulphate with likely tin, tantalum and niobium credits.

Capital costs have been put at US$545 million.

The company is working on potential improvements, based on recent wedge drilling, including increased indicated resources, a 25% reduction in strip ratio, higher reserves, longer mine life and higher revenue.

"We believe there's a lot more scope to improve things."

There's also the future potential to send product to Walvis Bay in Namibia or to Durban in South Africa.

The company has seven out of eight permits required with the final environmental permit expected this month.

The project is 60%-owned by AVZ, but 15% is under option from Dathomir Mining Resources and AVZ is in talks to secure a further 15% from the DRC government, which currently owns 25%.

"It's been dubbed the Escondida of lithium," Ferguson said. 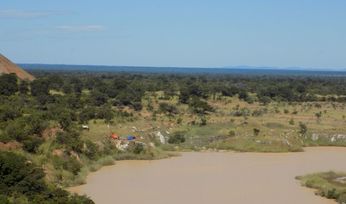 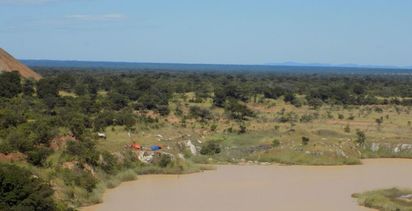 SolGold's new CEO on the year ahead