AUTECO Minerals is hoping to have up to six rigs drilling its Pickle Crow gold project in Ontario. 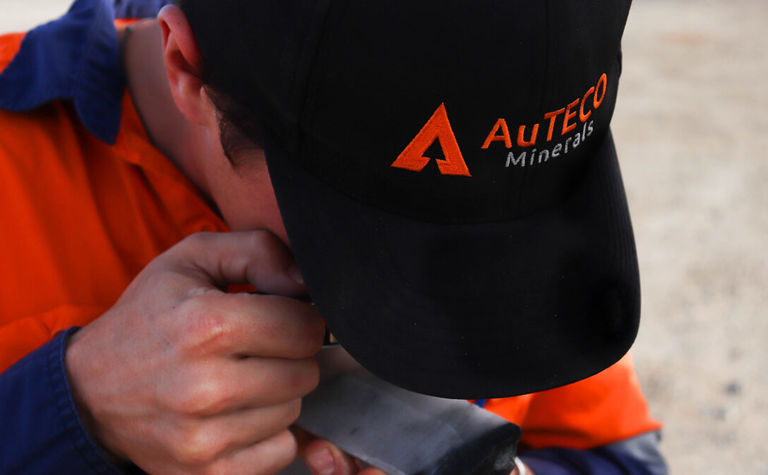 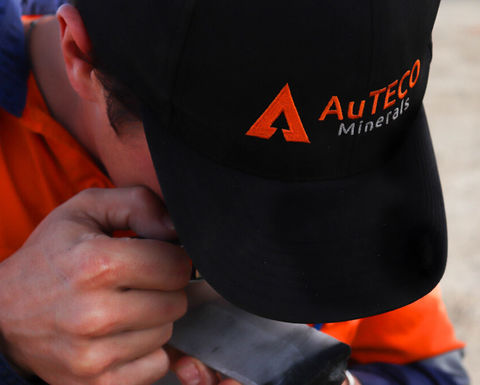 The company already has four diamond rigs on site, working on a 45,000m resource drilling program, of which just under half is complete.

Auteco executive chairman Ray Shorrocks said the rigs were focused on a relatively small area, but the company was seeking two more after last month acquiring a further 176sq.km along strike from Pickle Crow's 1 million ounce resource at 11.3 grams per tonne gold.

"Once we get a fifth and sixth rig, we'll get into more of the regional stuff," Shorrocks told the Resources Rising Stars Summer Series today.

"We're really excited to sink our teeth into that."

Auteco's landholding now spans 496sq.km, much of which is underexplored.

The Pickle Crow mine produced 1.5Moz of gold at 16gpt until its closure in 1966 and little work has been done since.

The project also has extensive infrastructure with 38km of lateral underground development and two 1000m shafts.

"We'll exploit that to the fullest," Shorrocks said.

Shorrocks is confident of a "substantial increase" when the resource is updated in late June.

Mineralisation is open in all directions and recent drilling hit 5.6m at 33.4gpt gold outside the resource.

Auteco is well-funded to continue aggressive exploration, with cash of just under $30 million at the end of December.

"With the addition of Darren, we've really got a team you should be backing," Shorrocks said.

Shorrocks is the former chairman of Bellevue Gold.

Joining him on the board of Auteco is Bellevue managing director Steve Parsons and chief financial officer Michael Naylor.